61% of first time smokers go on to form daily habit 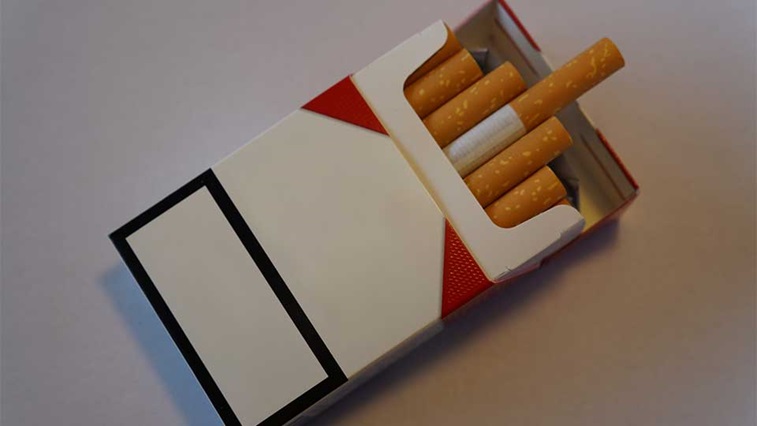 Research published in Nicotine & Tobacco Research concludes that 61% of people who try their first cigarette go on to become daily smokers, at least temporarily.

Smoking has been linked to an increased risk of certain eye conditions, including age-related macular degeneration and cataracts.

The latest findings involved researchers from the Queen Mary University of London conducting a meta-analysis of surveys with a total of 215,000 respondents.

The researchers found that around two-thirds of non-smokers who experimented with cigarettes progressed to become daily smokers.

“The finding strongly supports the current efforts to reduce cigarette experimentation among adolescents,” the authors emphasised.

Datasets that were included in the meta-analysis included surveys conducted in the UK, US, Australia and New Zealand.