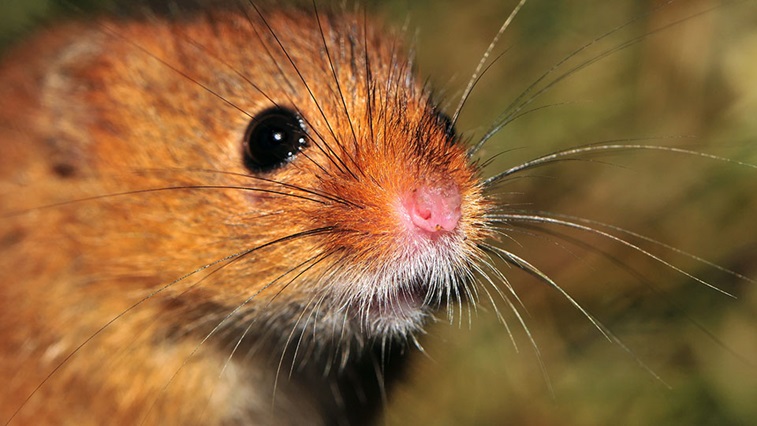 A study published in Neuron has revealed that mice have more complex vision than previously believed.

Scientists know that mice have light-sensitive opsin proteins that allow them to detect a restricted range of colours.

After investigating the role of M5 cells, researchers discovered that mice also have neurons that can compare signals from different opsins and send those cues to the brain for interpretation.

Work still needs to be done to investigate what mice do with the colour information gathered through this pathway.

Mice are nocturnal animals and generally have poor colour vision, navigating instead with their nose and whiskers.