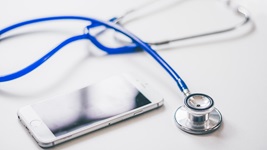 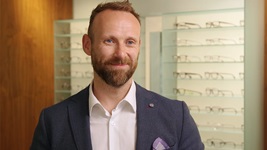 The oldest eye ever discovered? 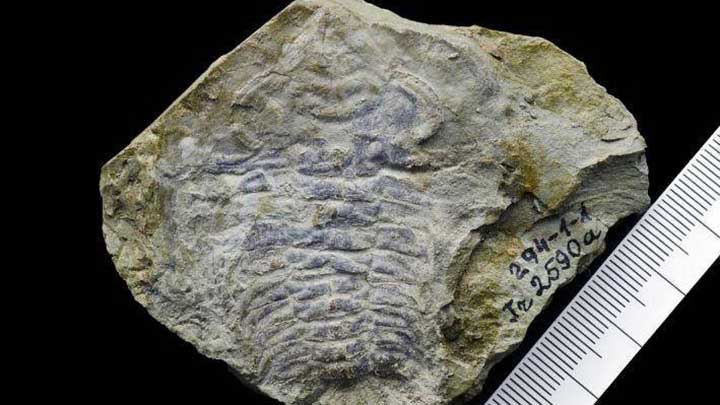 The world’s oldest compound eye has been unearthed by researchers in Estonia.

Scientists examined the compound eye of the hard-shelled tribolite, an ancient ancestor of spiders and crabs. Their findings are published in Proceedings of the National Academy of Sciences.

They report that the compound eye has the same type of structure as bees and dragonflies living today. 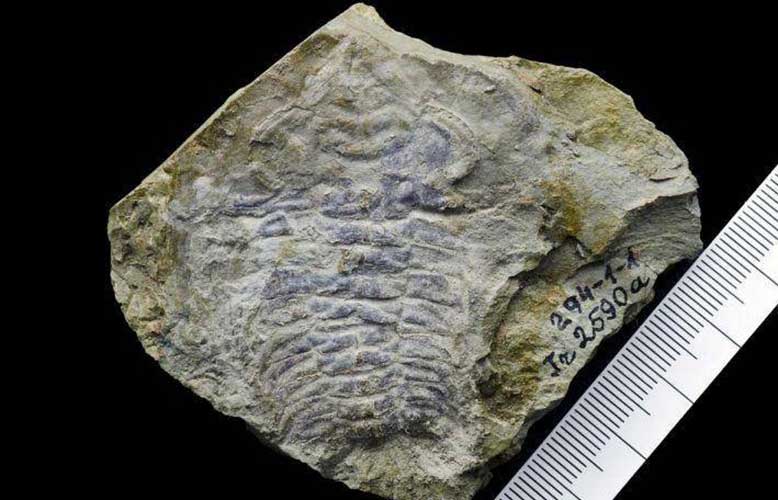 Professor Euan Clarkson, from the University of Edinburgh, highlighted that the “exceptional” fossil shows how animals saw the world around them hundreds of millions of years ago.

“Remarkably, it also reveals that the structure and function of compound eyes has barely changed in half a billion years,” he added.

The researchers report that the tribolite would have had poor vision compared to the animals of today but it could identify obstacles and predators in its path.

Unlike modern compound eyes, the tribolite’s visual system did not have a lens.