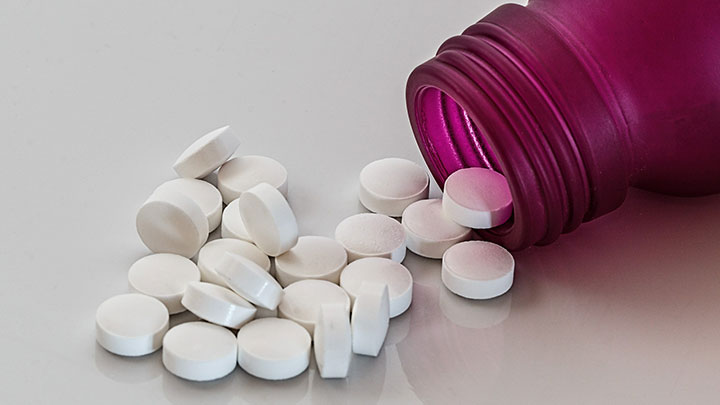 A study presented at the annual meeting of the American Academy of Ophthalmology (New Orleans, 11-14 November) has found that women who take estrogen-only hormone replacement therapy (HRT) have a lower risk of glaucoma.

Using data from the National Health and Nutrition Examination Survey of 3406 US women aged over 40, researchers found that women who had their ovaries removed and used HRT had a 9% lower risk of developing glaucoma.

Previous studies have shown that other factors that lower estrogen levels are associated with an increased risk of glaucoma. 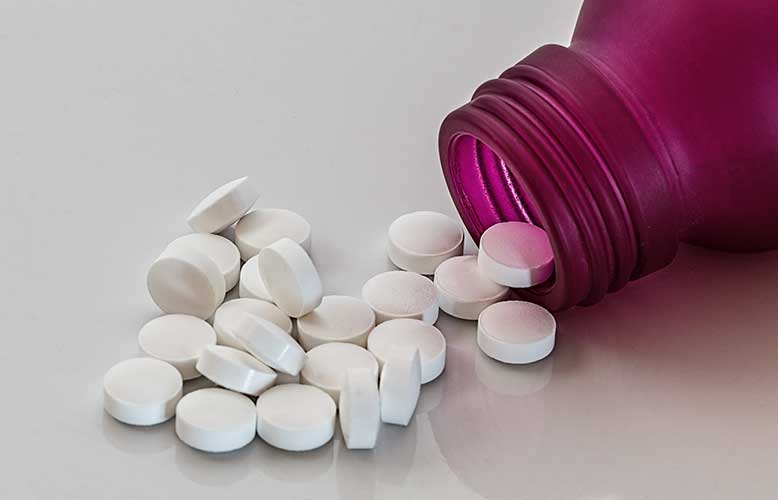 These include starting menstruation at an older age, using oral contraceptives and going through menopause or having ovaries removed at a younger age.

“While this study doesn’t directly answer the question of why estrogen appears to guard women from glaucoma, it seems likely that estrogen may protect against the nerve damage that happens to the eye within glaucoma patients,” she highlighted.