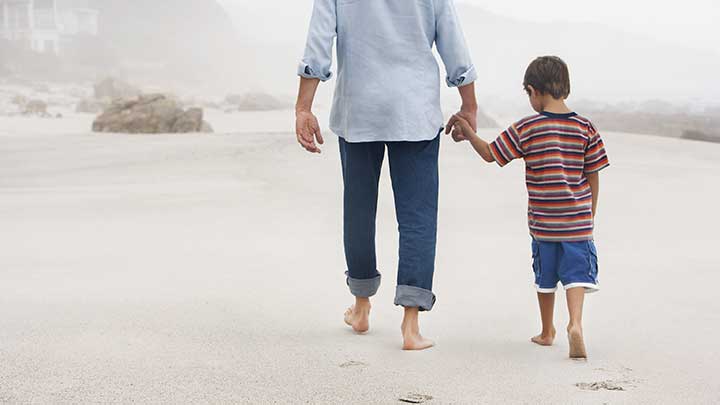 A study published in JAMA Ophthalmology found that rates of AMD declined in different birth cohorts across the twentieth century. 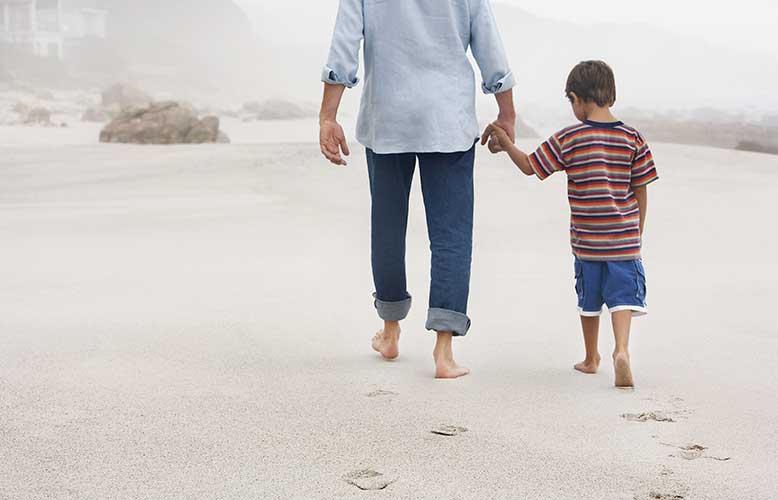 After adjusting for age and sex, each generation was more than 60% less likely to develop AMD than the previous generation.

The researchers highlighted: “This pattern is consistent with reported declines in risks for cardiovascular disease and dementia, suggesting that aging Baby Boomers may experience better retinal health at older ages than previous generations did.”