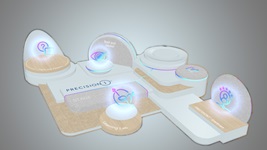 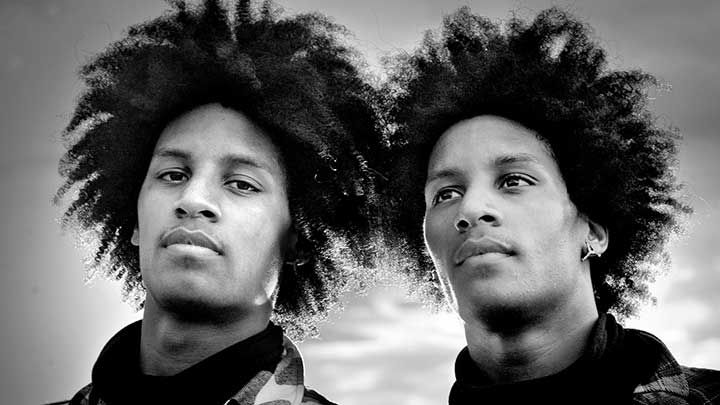 A Current Biology study of fraternal and identical twins has investigated the influence of genetics on eye movements.

The Indiana University research collected eye tracking data among a group of 233 twins. Half of the twins were identical and share the same genes, while the other half were fraternal, with different genes.

The 11-year-old study participants looked at 80 pictures of scenes that they might encounter in daily life, including 40 images that feature people. 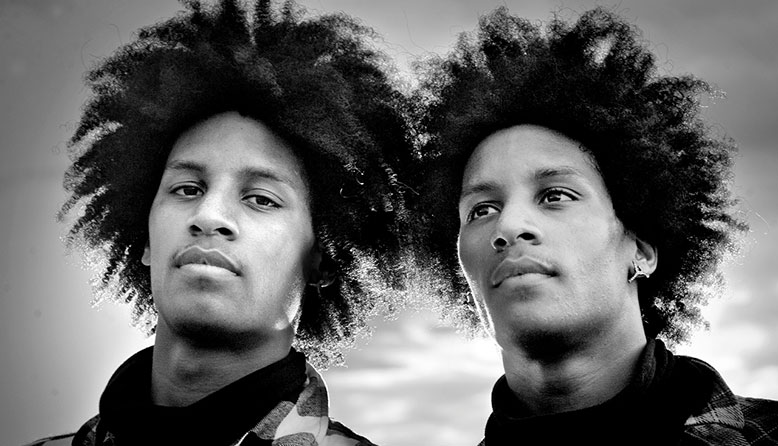 Using an eye tracker, researchers observed the sequence of eye movements as the children looked at the pictures.

They found that genetics strongly contribute to eye movement patterns, both when observing social and non-social scenes.

The authors report: “This study adds to a now growing set of results that together illustrate how genetics may broadly influence the process by which individuals actively shape and create their own visual experiences.”