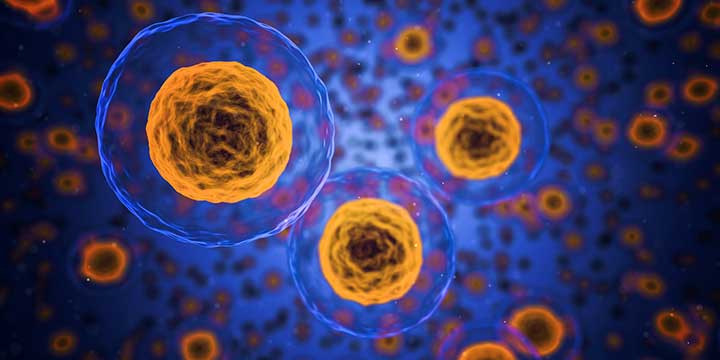 Researchers have discovered a new treatment target for glaucoma.

Scientists from the University of California, Berkeley and the University of Toronto discovered that inflammation-regulating lipid mediators, called lipoxins, can stop the degeneration of retinal ganglion cells in rats and mice with glaucoma.

Lipoxins are produced by astrocytes in the retina and are essential to maintaining the health of the optic nerve.

Study author, Karsten Gronert, of UC Berkeley, told OT that the research suggested that the progression of glaucoma could be stopped by amplifying the production of lipoxins, which are turned off by neurotoxic stress and increased intraocular pressure.

“The discovery of secreted small lipids that are neuroprotective establishes a new promising drug target,” he explained.

Professor Gronert explained that lipoxins are well-developed drug targets because of their potent anti-inflammatory and immune regulatory actions.

“Lipoxins as neuroprotective drugs could rapidly move from the bench to the clinic,” he added.

Further research will focus on understanding why astrocytes turn off the secretion of neuroprotective signals and define their mechanism of action.

Lipoxin-based drugs for the treatment of glaucoma and other neurodegenerative conditions could then be developed and tested in pre-clinical models, Professor Gronert highlighted.

“The ultimate goal is to move lipoxin-based drugs to the clinic as quickly as possible,” he concluded.

The research was published in The Journal of Clinical Investigation.