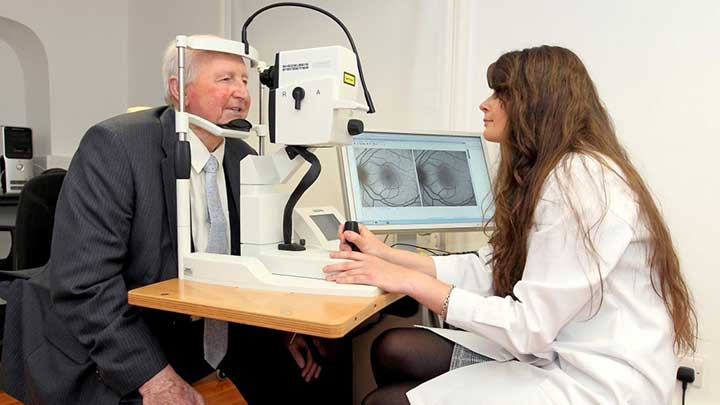 A study by scientists at the Nutrition Research Centre Ireland has revealed improvements in visual function when patients with early-stage age-related macular degeneration (AMD) were given antioxidant supplements.

The research, which is published in Investigative Ophthalmology and Vision Science, involved observations from a randomised clinical trial with 121 early-stage AMD patients.

The study participants received supplementary carotenoids over a two-year period.

By the conclusion of the study, 40% of participants experienced statistically significant improvements in their vision.

The study also found that study participants had increased macular pigment density after taking the supplements.