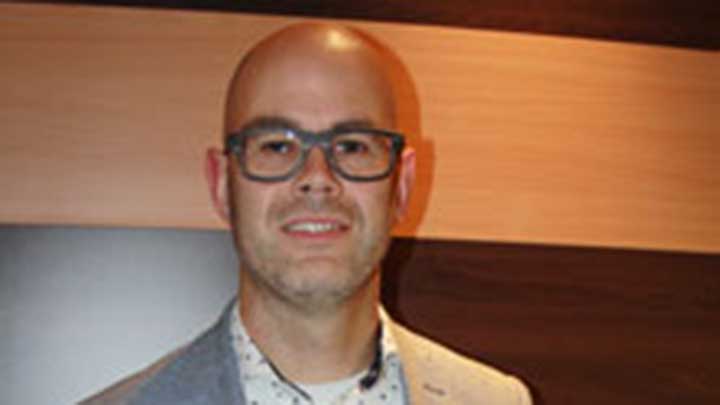 A City, University of London doctoral student has received an award for best paper at the European Association of Vision and Eye Research conference in Nice, France.

Arjan Keuken was recognised for the research he presented in the Age, Vision and Retina session, which aims to establish the normal range limits for spatial vision across different ages and light levels.

Early results from the study revealed a gradual decline in visual sharpness and functional contrast sensitivity after the age of 40. Variability among study participants was observed at lower light levels.

By establishing normal limits for spatial vision, the project aims to allow clinicians to distinguish normal effects of aging from early stages of diseases. Retinal conditions such as age-related macular degeneration can affect spatial vision.

The study was supervised by Professor John Barbur and Dr Ahalya Subramanian in the optometry and visual science division at City, University of London.