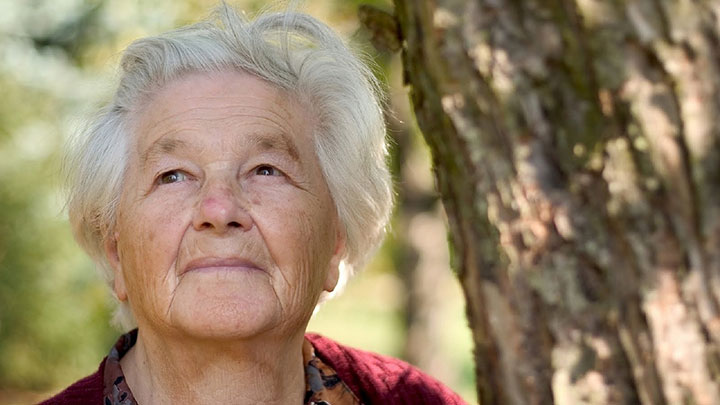 New research has found older women who received cataract surgery had a lower-risk for overall and cause-specific death.

Researchers at the University of California analysed information collected through the Women’s Health Initiative, a clinical and observational study of the Medicare claims database.

Their sample group included 74,044 women over the age of 65 with cataracts, including 41,735 who underwent cataract surgery.

In a study published in JAMA Ophthalmology, the researchers found a 60% reduced risk of death from all causes among the women who received surgery compared to those who did not.

The authors highlighted that it is unclear whether the intervention of cataract surgery can explain the reduced risk of death, and note that it may not be possible to generalise findings from the study to male patients.

“Further study of the interplay of cataract surgery, systemic disease, and disease-related mortality would be informative for improved patient care,” they wrote.