Signs of AMD in the blood 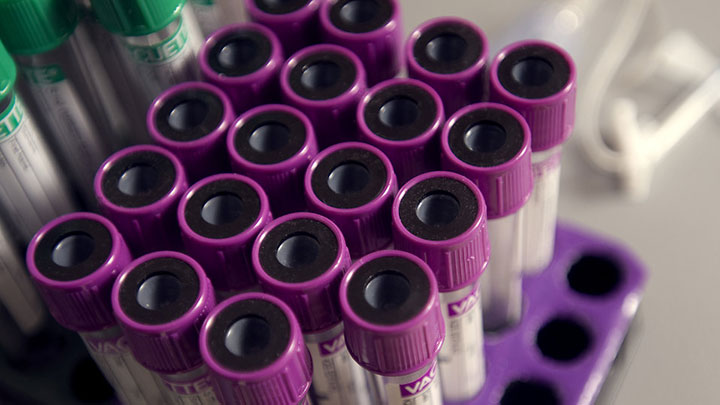 New research explores a technique that could be used to identify blood profiles associated with age-related macular degeneration (AMD).

Researchers at Massachusetts Eye and Ear analysed the metabolite composition of 120 blood samples of patients with AMD. This group was evenly divided into groups of 30 patients who had early, intermediate and late-stage AMD, as well as a group that did not have the disease.

In their research, which is published in Ophthalmology, the authors found that there were 87 metabolites that were significantly different between subjects with and without AMD.

There were also differences between the blood profiles of people at each stage of the disease.

Of the metabolites linked with AMD, most belonged to the lipid pathway, with six of the seven most significant metabolites identified as lipids.

The results of the study support previous research that suggests lipids may be involved in the development of AMD, although the exact role has been unclear.