The cost of sight 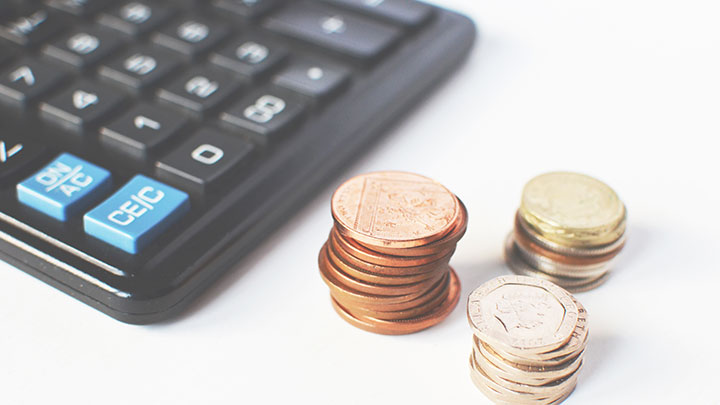 A study of close to 200 nations has found that wealthier countries have lower levels of visual impairment.

Researchers from the University of Melbourne collected information from 190 countries on the prevalence of moderate to severe visual impairment and blindness, as well as socioeconomic factors that contribute to a nation’s human development index (HDI).

The countries were then divided into four levels by HDI – low, medium, high and very high.

The authors conclude that socioeconomic factors should be taken into account when implementing strategies aimed at preventing vision loss.