A greater age-related decline in vision, hearing, taste, smell and touch is linked to a higher risk of death in a study of more than 3000 older adults 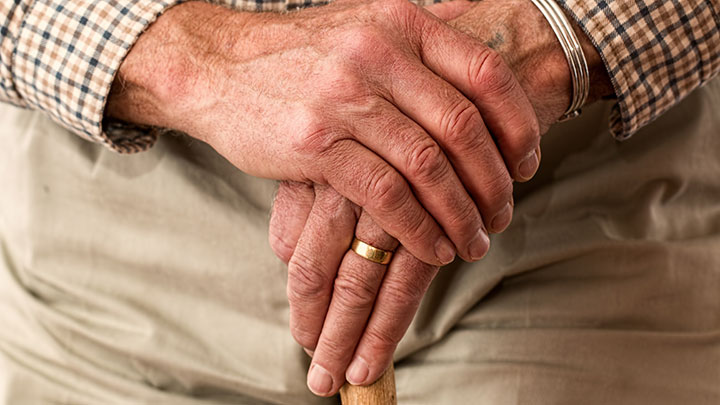 More severe levels of global sensory impairment (GSI) have been linked to higher mortality rates in a US study of 3005 adults between the ages of 57 and 85.

GSI is a natural decline in the five senses as individuals age. However, some people have higher levels of GSI as they grow older.

The research, published in Journal of the American Geriatrics Society, found that those with greater levels of GSI were slower and had more difficulty carrying out daily activities.

Study participants with higher GSI lost more weight and showed a decline in cognitive function when compared with lower GSI individuals. The higher GSI group also had a greater risk of death over the five-year study period than those with lower levels of GSI.

The study authors conclude that multisensory evaluation may identify vulnerable individuals and offer the opportunity for early intervention to improve health outcomes.