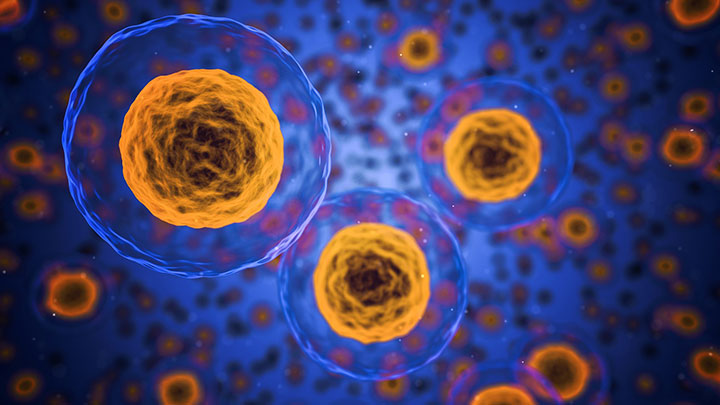 Monash University scientists have reported that immune cells within the eye could play a key role in treating retinopathy of prematurity (ROP) and diabetic retinopathy.

In the research, which was published in Nature Communications, the authors found that regulatory T cells (Tregs) are present in the retina.

Study author, Professor Jennifer Wilkinson-Berka, highlighted that it was previously thought that these types of cells did not exist in the eye because of the presence of a barrier to stop the disease-fighting white blood cells from entering.

“No one had ever described this before,” she added.

Further research using animal models of diabetes will be conducted at Monash University’s Central Clinical School while clinical studies in patients with diabetic retinopathy will take place at the Royal Victorian Eye and Ear Hospital and Centre for Eye Research Australia.

“My hopes are that this sort of immune system therapy can be given to patients safely. One of the treatments we’re investigating is a very safe thing to do. The therapies would not be a cure but would be added to current treatments to further improve them,” Professor Wilkinson-Berka said.