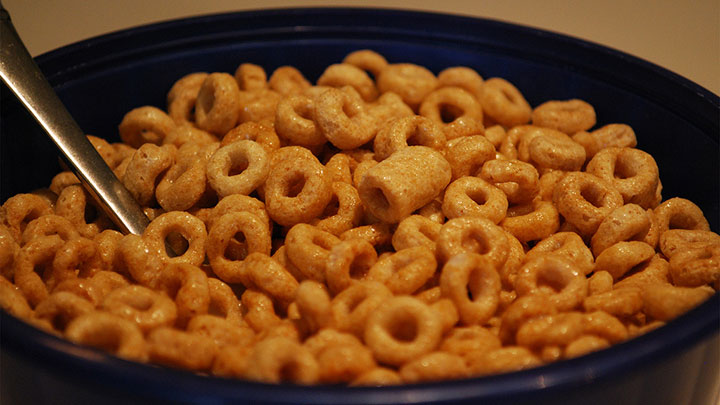 A diet restricted to Cheerios, potato, pork, lamb, apples and cucumber has resulted in an 11-year-old Canadian boy suffering a progressive loss of vision.

The boy had a restrictive diet because of concerns about food triggers for his eczema.

On examination, clinicians found that the patient’s visual acuity was limited to detecting hand motion at 30 centimetres.

His conjunctiva had dry, keratanised patches with a foamy appearance while the cornea showed areas of epitheliopathy with opacity. An examination with a fundoscope revealed mild optic nerve pallor.

After he received large doses of Vitamin A intravenously, the boy’s vision improved to 20/800 in both eyes six weeks following treatment.

While the authors note that recovery is possible following vision loss due to Vitamin A deficiency, they report that it is likely that in this case some of the patient’s sight loss will be permanent.