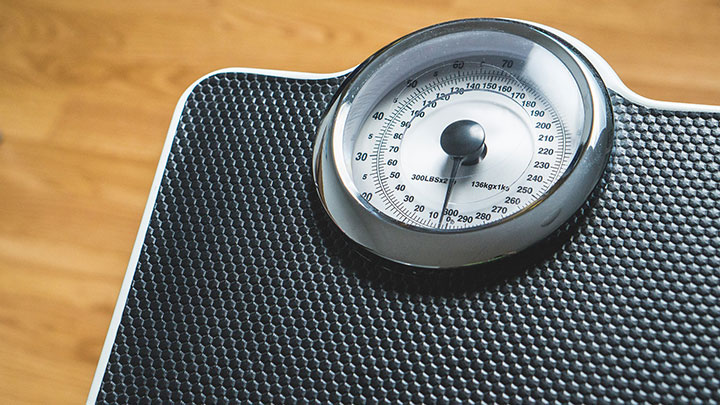 A research team examined the eye health of 22 obese patients in Finland before having bariatric surgery and six months after the procedure. Results were compared to 15 age-matched controls of a healthy weight.

Their results were presented at the annual meeting of the European Association for the Study of Diabetes (EASD) in Portugal (11-15 September).

Six months after surgery, the obese patients had lost an average of 57 pounds. They also showed an improvement in the microvasculature of their retinas.

Arteriolar narrowing and venular widening were both less pronounced in the patients following bariatric surgery.

The authors conclude that the research highlighted the plasticity of the microvasculature and the reversibility of obesity-related changes in the retina.