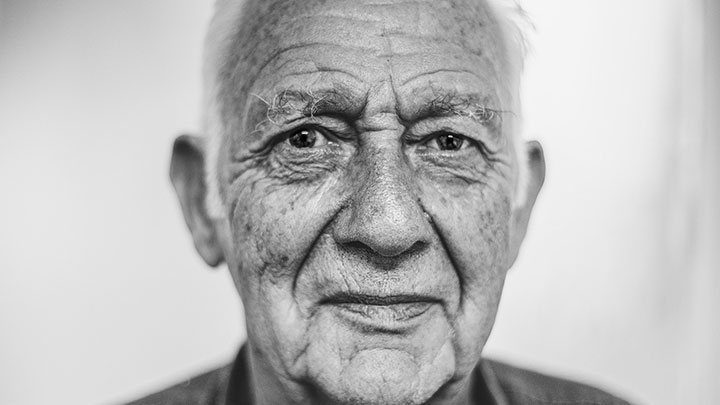 A UK study of 8623 Norfolk residents has found that the use of intraocular pressure (IOP) to detect glaucoma is “inaccurate and probably not viable.”

The research, published in BMJ, found that in 76% of patients with newly-diagnosed primary open angle glaucoma, the mean IOP was below the threshold for ocular hypertension.

The researchers also report that no single IOP threshold provided adequate sensitivity and specificity for diagnosis of glaucoma.
Study senior author, Professor Paul Foster, told OT that IOP has been widely used to identify people who either have glaucoma, or are at risk of developing the disease.

“The evidence around the performance of IOP for either screening or case-finding is not strong,” he emphasised.

“This is the start of a process of trying to update ideas about what is important around glaucoma and weaning people off the idea that intraocular pressure is the key feature of the disease,” Professor Foster elaborated.

He added that is likely that National Institute for Health and Care Excellence guidelines will soon be updated to recommend referral for an IOP of 24 or above, rather than the widely-used standard of 21 or above.

However, Professor Foster said the research supported the approach of searching for structural and functional hallmarks of the disease, such as changes to the structure of the optic disc and visual field defects, rather than focussing on IOP.

“If you receive a referral based predominantly on raised IOP, the likelihood of that individual either having glaucoma or being at significant risk of developing it in the foreseeable future is really quite low,” Professor Foster added.

Referrals based solely on IOP placed pressure on the finite resources of the NHS, and may not use health resources to best effect, Professor Foster highlighted.

“The attention that is available from medical staff for patients with manifest glaucoma and loss of vision is being diverted and people who are at low risk of loss of vision are being worried and being given a medical diagnosis when there may be no need,” he observed.

The increasing use of optical coherence tomography (OCT) has the potential to assist clinicians in identifying the changes that occur in glaucoma patients.

Professor Foster outlined how in the past it was assumed that the best possible assessment of the optic disc was done by a clinician.

“Now I think we are on the cusp of accepting that the modern, state-of-the-art OCT devices are probably outperforming the average human observer,” he shared.

“If I go to an eye care professional and I have my eyes examined I would want them to look at my optic disc and make their own decision about whether I have glaucoma, but I would also be reassured if they did an OCT because I think it can reveal things that a human can’t,” Professor Foster emphasised.

“It creates a permanent documentary record and it also allows for longitudinal analysis and the detection of change with time,” he concluded.

AOP clinical and regulatory officer, Farah Gatrad, told OT that the research highlighted the importance of careful disc assessment and visual field analysis as well as the dangers of relying primarily on IOP.

“Our advice to members is that fundus photographs are compared to previous records and OCT use, where available, is encouraged in cases where glaucoma is suspected,” she highlighted.