New recommendations find limited evidence for vision screening in children younger than three, but calls for at least one vision test before school 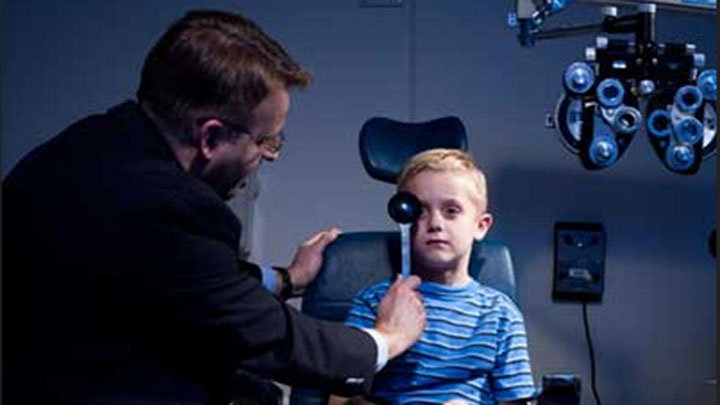 The US Preventive Services Task Force has recommended that children should receive vision screening at least once between the ages of three and five to detect amblyopia.

However, in research published on JAMA the task force concluded that there was minimal benefit in screening children before the age of three.

The authors observed that untreated amblyopia results in permanent vision loss, which cannot be corrected.

The task force found that the current evidence is insufficient to assess the benefits and harms of vision screening in children under the age of three.

Several gaps in the current research were identified by the recommendations.

“Well-designed trials are needed to better understand the effects of screening vs no screening, the optimal age for initiation of screening, and appropriate screening intervals,” the report emphasised.

The AOP recommend that children have their first vision test around the age of three.