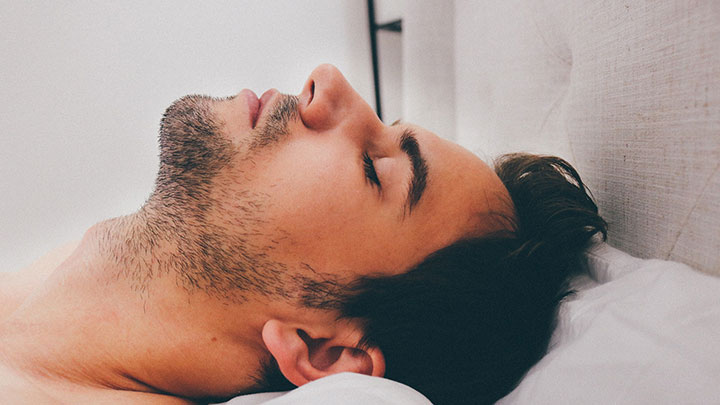 An Ulster University study has found higher levels of the sleep-regulating hormone, melatonin, in individuals with myopia than in those who are not short-sighted.

Scientists assessed melatonin levels in a group of 54 young adults over an 18-month period before publishing their findings in Ophthalmic and Physiological Optics.

Melatonin levels were measured between 8.30am and 10am in the morning, with study participants fasting from 10pm the previous evening.

Researchers discovered that those with myopia had three times the levels of melatonin than those without the condition.

Ulster University lead researcher, Professor Kathryn Saunders, emphasised that while having a myopic parent plays a role in whether a child is short-sighted, the rate at which children are becoming myopic suggests that there are more factors involved than genetics alone.

“Our modern lifestyles are also having a significant impact. Even mildly short-sighted eyes are at future risk of a number of serious, sight-threatening conditions such as glaucoma, retinal detachment, macular degeneration and cataracts,” she emphasised.

“Our research suggests that the body clocks’ of the short-sighted adults in our study were different, which is exciting because if these differences are also found in children, they may help us better understand which aspects of modern lifestyles are causing more children to become short-sighted than ever before,” Professor Saunders outlined.

Previous Ulster University studies have shown that children who spend less time outdoors are at an increased risk of becoming myopic and highlighted that there are now twice as many post-primary school-aged children in the UK diagnosed as short-sighted than there were 60 years ago.