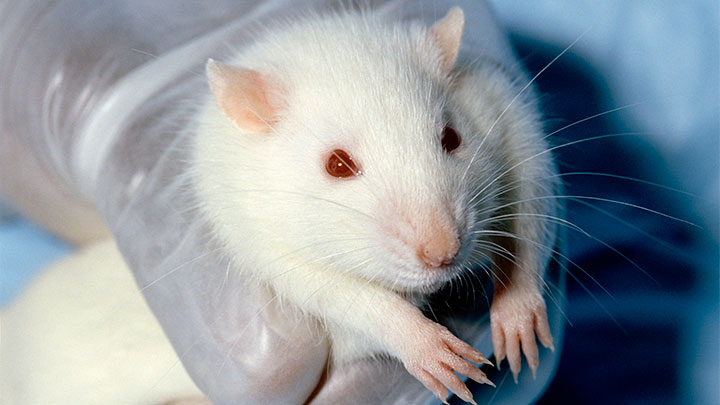 A new study suggests that a certain type of bacteria living on the eye of mice may help the animals to ward off corneal infection.

The research, published in Immunity, found that laboratory mice with corynebacterium mastitidis living on the surface of the eye could better fend off pathogenic microbes than mice without the bacteria.

Study author and National Eye Institute immunologist, Rachel Caspi, observed that bacterial DNA have been found on the eye previously, but no one has presented experimental proof that the bacteria live there.

“Finding a bug that lives there long term was a bit of a surprise. We were looking for it but not necessarily expecting it,” she highlighted.

Study author, Anthony St. Leger, shared that the bacteria does not transfer from one mouse to another, even after weeks of living in the same cage.

“We know that corynebacterium mastitidis must be a permanent resident as opposed to a guest because it has to be instilled into the eye or acquired from the mother in infancy,” he explained.

The researchers will next examine how the bacteria stimulate an immune response and whether there are other bacteria that live on the surface of the eye.