Early stages of the degenerative disorder have been linked with the inability to perceive colours, a lowered blinking rate and changes in visual acuity 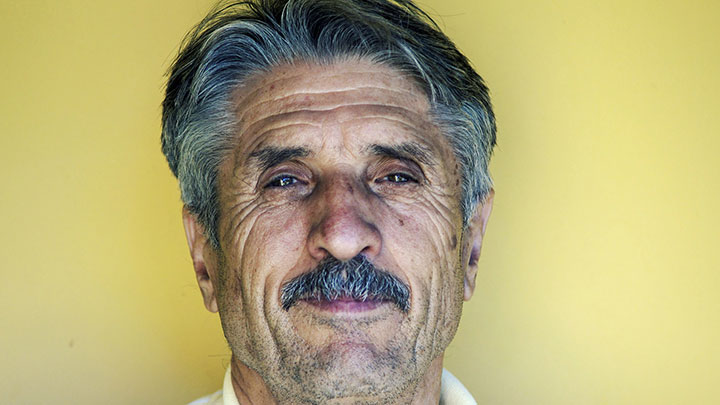 Italian researchers have linked the early stages of Parkinson’s disease with changes to the visual system.

A recent Radiology study reports that non-motor symptoms, such as changes in vision, can precede the appearance of motor signs by more than a decade.

“The current literature reported mainly retinal changes occurring in these patients,” he explained.

“Our study was able to describe novel findings regarding an extended involvement of all visual system components,” Dr Arrigo added.

He emphasised that a better understanding of the features of Parkinson’s disease could help to improve patients’ quality of life.

“This study provided further support to the evidence that visual alterations exist in Parkinson’s disease patients. All care professionals should be aware of possible visual symptomatology,” Dr Arrigo concluded.

They found significant abnormalities in the visual system brain structures of individuals with Parkinson’s disease, including alterations of optic radiations and a reduction in the volume of the part of the brain where the left and right optic nerves intersect.

The study holds potential for the development of new biomarkers that could lead to earlier diagnosis of Parkinson’s and better patient follow up.