Have you eaten your greens? It’s all in the eye 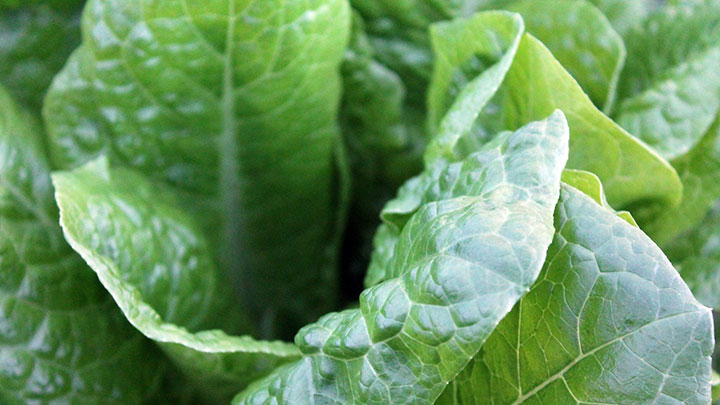 Passing greens to a pet below the table will not fool scientists – levels of lutein in the eye reveal whether children have been eating enough of the leafy green vegetables that kept Popeye strong.

Research, published in the International Journal of Psychophysiology, found that children with higher levels of lutein in the eye perform better on tests of cognition and academic performance.

Lutein is found in leafy vegetables, egg yolks and fortified food products. It has been suggested that is has a protective role against age-related macular degeneration.

In the latest study, researchers measured lutein levels in the eyes of 49 children aged between eight and 10. They also recorded the children’s brain activity as they performed a challenging cognitive task.

The researchers found that the increase in brain activity tended to be lower in children with higher lutein levels and they tended to perform better on the mental task.

In a second study, published in Nutritional Neuroscience, researchers assessed the performance of 56 eight and nine-year-olds on standardised academic tests. Lutein levels in the eye were also recorded.

The research found that those with higher levels of lutein had better test scores, even when accounting for factors that were known to influence academic performance.