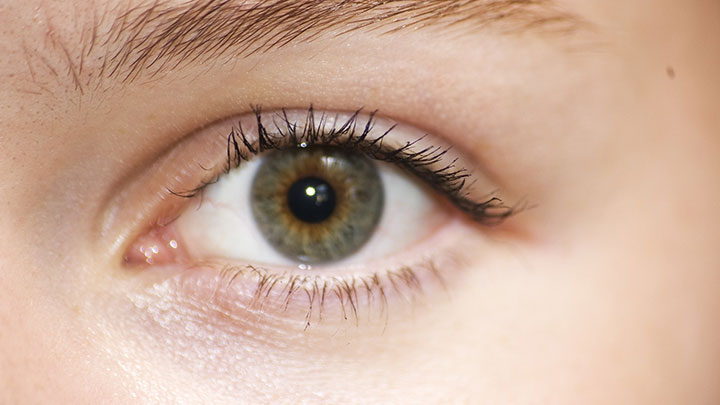 The nineteenth century philosopher and writer, Henry David Thoreau, opined that “men have become the tools of their tools.”

However, a study published in Proceedings of the Royal Society of Biological Sciences illustrates that there is at least one area where people can hold their own against machines.

The research shows that the arrangement of photoreceptors in human eyes allows people to detect socially significant colour variation – such as blushing – more accurately than the colour vision used in cameras.

“Our colour vision is superior at spotting social signalling even when compared to the type of colour vision that we design for digital cameras and other photographic devices,” he explained.

In the study, researchers asked 60 people to view a series of photographs of female rhesus macaque monkeys, whose facial colouring changes depending on whether they are ready to mate.

The researchers found that those viewing the monkeys with human colour vision were able to more quickly and accurately identify changes in facial colouring.