Gene editing can cause unintended mutations 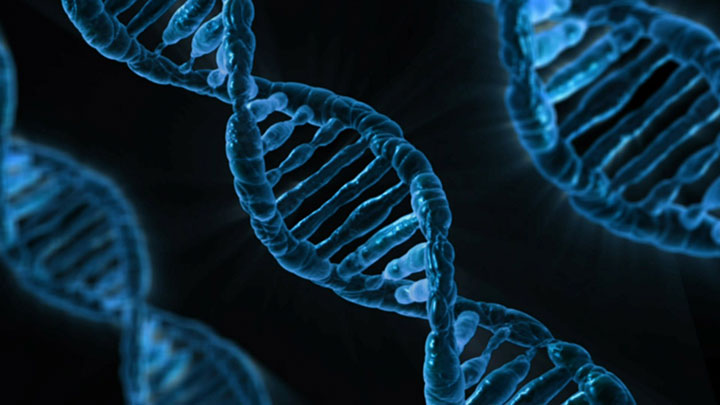 Researchers have reported that gene editing can result in the introduction of hundreds of unintended mutations to the genome.

The study, published in Nature Methods, comes as CRISPR gene editing technology begins to move into clinical trials in China, with a further clinical trial in the US planned for next year.

In the latest research, scientists sequenced the entire genome of mice that had undergone CRISPR gene editing.

The researchers found that while the gene editing had successfully corrected a gene that caused blindness, there were more than 1500 single-nucleotide mutations and more than 100 larger gene deletions and insertions.

None of the mutations were predicted by computer algorithms that are commonly used to look for off-target effects.

Study co-author, Dr Stephen Tsang, told OT  that researchers needed to be aware of the potential for unintended effects of gene editing.

“We feel it’s critical that the scientific community consider the potential hazards of all off-target mutations caused by CRISPR,” he concluded.

Researchers are working to increase the efficiency of gene editing by improving the components of the CRISPR system.