A blink in time 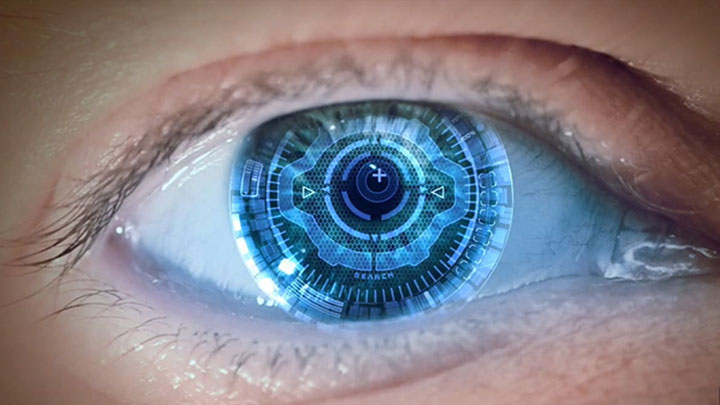 A time machine could be much closer to home than a far-fetched plot line in a science fiction movie.

In fact, it could be in the same organ that helps you decide what to eat for breakfast each morning.

Neuroscientists from Radboud University have revealed that the primary visual cortex is involved in the prediction of future events, as well as perceiving an individual’s surroundings.

As part of the research, published in Nature Communications, study participants were shown a white dot that moved from the left to the right of the screen while lying in a functional MRI scanner.

After the participants had watched the moving dot for several minutes, occasionally only the first dot on the left side of the screen was shown. Researchers found that when this happened the visual cortex activity pattern represented not only the dot shown on the screen but also the remaining dots in the sequence.

Study author, Dr Matthias Ekman, told OT that the visual cortex predicted future events, even when someone’s attention was elsewhere – suggesting that it was an automatic process.

“Our results show that we form expectations about upcoming events, and that the visual cortex can complete a sequence from only partial input,” he explained.

In a follow-up study the researchers will examine which other areas of the brain collaborate with the visual cortex to anticipate future events.

“We expect that the hippocampus – a brain area linked to memory – plays an important role in this process,” Dr Ekman concluded.