What do we know about how patients comply with aftercare advice? OT  puts the contact lens wearer in focus in a discussion with optometrist Richard Edwards 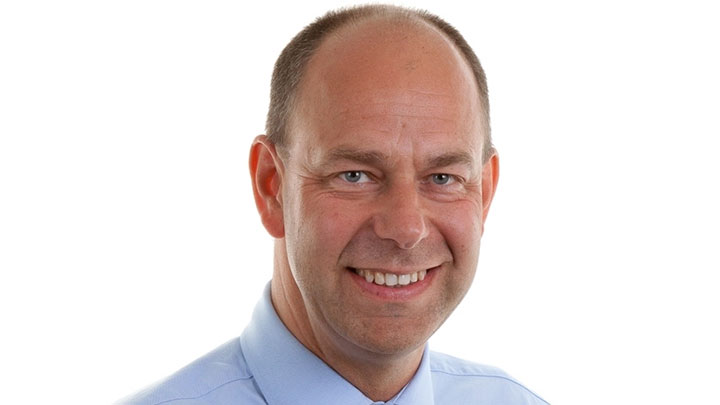 When deciding what aftercare advice to give, not many optometrists would consider a contact lens patient’s age, gender and home address.

But this is exactly what optometrist and consultant Richard Edwards recommends. This suggestion follows research that highlights how some groups are less likely to comply with aftercare advice than others.

The Contact Lens Survey, commissioned by the General Optical Council (GOC) in 2015, examined compliance with aftercare advice among more than 2000 contact lens wearers.

The study found some demographics were significantly less likely to follow the British Contact Lens Association’s (BCLA) aftercare guidelines than others. Men were less likely to stick to recommendations than women, while wealthier contact lens wearers were also more likely to engage in risky contact lens wearing behaviour than those from less affluent backgrounds.

Younger contact lens wearers were less likely to comply with aftercare advice than older wearers. People living outside of London were more diligent about sticking to guidelines than those living in the capital.

Mr Edwards highlights that practitioners should take this into account when considering what aftercare advice to give a patient.

“If you have a contact lens patient in your chair, and he is an under 35-year-old male of a high socioeconomic group who lives in London, you want to be having a really clear conversation about compliance, compared to talking with a middle aged woman from a provincial town,” Mr Edwards emphasises.

Profiling patients at a contact lens appointment may seem unconventional, but Mr Edwards highlights that the level of emphasis placed on aftercare advice should reflect the risk factors.

“You could take a uniform view and say you should be equally vigilant with everybody, but the reality is that some people have a higher pre-disposition to risk around their attitudes to contact lenses,” he explains.

“The analogy for me would be that I would have a very different conversation about the risk of retinal detachment with a 10 dioptre myope compared with the one dioptre myope because the evidence is that they are more at risk,” Mr Edwards added.

"This is your opportunity as an eye care practitioner to make sure contact lens wearers know what is important, know why they should comply with advice and in doing that, you will drive customer loyalty to your business"

There was also a high level of compliance with recommendations to wash and dry hands before handling contact lenses (85%) and not sleeping in contact lenses unless on the advice of a practitioner (84%).

However, compliance around preventing contact lenses from coming into contact with water was relatively low. Only 63% of patients followed advice to refrain from using lenses for swimming unless wearing goggles, while 53% of patients complied with guidance to avoid showering in lenses.

“The thing that would raise alarm bells for most practitioners is the cluster of factors around water, the gap between awareness and compliance here is of real concern,” Mr Edwards stressed.

Mr Edwards recommended placing emphasis on these areas when talking about aftercare with patients.

“As a profession, that just isn’t good enough,” he emphasised. “It is just as important, legally, as handing over a prescription at the end of a sight test,” Mr Edwards added.

"The thing that would raise alarm bells for most practitioners is the cluster of factors around water, the gap between awareness and compliance here is of real concern"

A point of difference

The research emphasises that the relationship between a patient and their practitioner is the most important factor that drives patient loyalty.

It also revealed that 95% of customers either valued or highly valued the advice they received on aftercare, Mr Edwards stressed.

“This is your opportunity as an eye care practitioner to make sure contact lens wearers know what is important, know why they should comply with advice and in doing that, you will drive customer loyalty to your business,” he concluded.