Go with the grain for better eye health?

Switching from white to brown bread may have a protective effect against age-related macular degeneration, new research claims 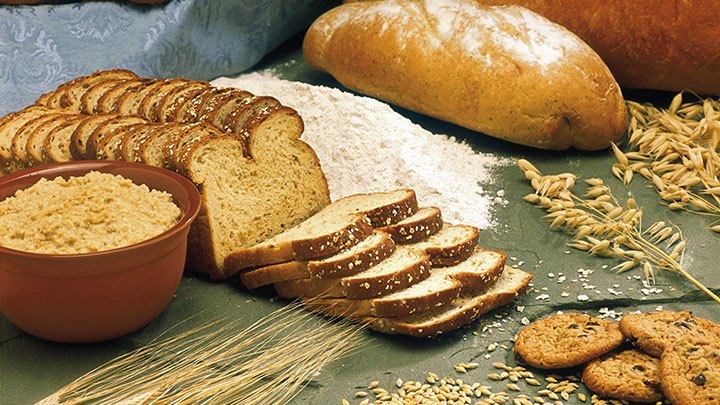 A new study suggests that changing from a low to high glycemic diet could reduce the risk of developing age-related macular degeneration (AMD).

The study, published in the Proceedings of the National Academy of Sciences, involved observing 19 mice fed on a low-glycemic diet and 40 mice on a high-glycemic diet. In both groups, carbohydrates made up 45% of the diet.

After six months, the high-glycemic mice either remained on the same diet or switched to a diet containing starches found in whole grains.

Researchers found that the high-glycemic mice began to develop many AMD features, while mice on a low-glycemic diet did not. When some of the mice switched to a diet with starches found in whole grains, the damage to the retina stopped.

The scientists also identified potential biomarkers, predicting who is at risk of developing AMD, as part of the study.