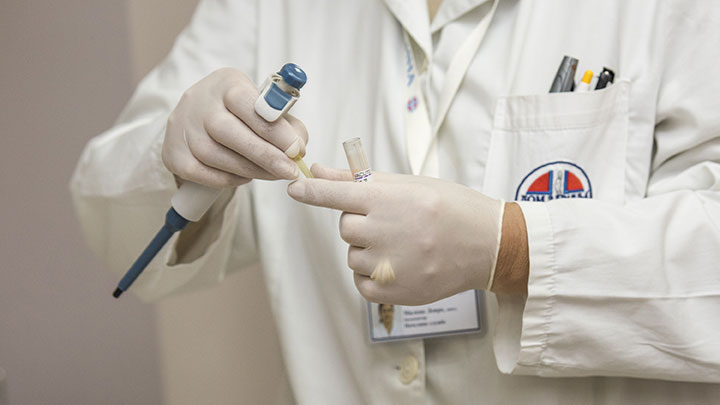 A new therapy to treat Graves’ eye disease has shown promise in a clinical trial.

The results of the trial, which lasted 24 weeks and involved 88 patients, are published in the New England Journal of Medicine.

Patients were recruited from 15 sites across the US, Italy, Germany and the UK for the study, which was the largest multi-centre Graves’ eye disease trial.

Researchers examined the effect of teprotumumab, a monoclonal antibody shown to inhibit IGF-1 function that was originally developed as a cancer drug.

At the end of the trial, 69% of patients had reduced eye bulging and reported increased quality of life, compared to 20% in the placebo group.

The most common side effect after treatment with the drug was nausea, while some patients with diabetes experienced hyperglycemia. This side effect was addressed by adjusting diabetes medication.

River Vision Corporation has entered an agreement to manufacture the drug with CMC Biologics in Copenhagen, Denmark.

David Madden, chief executive of River Vision Corporation, highlighted that the study was one of two pivotal clinical trials needed to achieve registration of teprotumumab as the first approved therapy to prevent Graves’ eye disease symptoms.

A follow-up clinical trial is underway, and is expected to be completed in 2018.