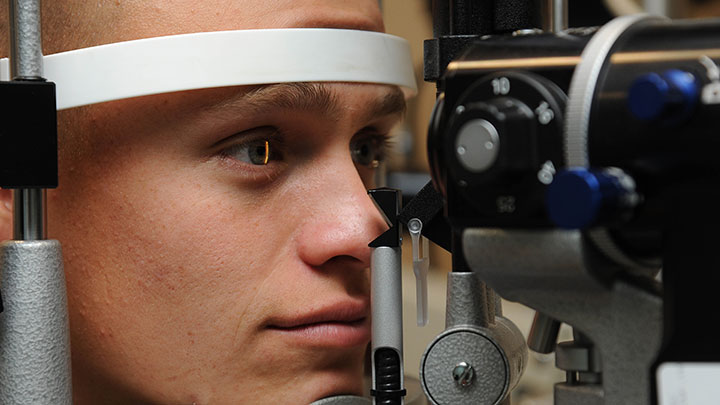 Age-related macular degeneration (AMD) was missed in a quarter of cases seen by optometrists and primary care ophthalmologists, according to new research published in JAMA Ophthalmology.

The University of Alabama study consisted of 1288 eyes from 644 patients, with an average age of 69 years.

Based on colour fundus photography, researchers found that 75% of eyes within the study had no AMD in agreement with the patient’s medical record.

However, 25% of eyes had signs of the degenerative condition despite no diagnosis of AMD on their medical record.

Among the undiagnosed AMD cases, 78% had small drusen, while 78% had intermediate drusen. A further 30% had large drusen.

Rates of undiagnosed AMD was higher in older patients, males and those with less than a high school education. Prevalence of undiagnosed AMD did not vary depending on whether a patient had seen an optometrist or primary care ophthalmologist.

The authors noted that the reasons behind under-diagnosis of AMD remained unclear.

“As treatments for the earliest stages of AMD are developed in the coming years, correct identification of AMD in primary eye care will be critical,” they concluded.