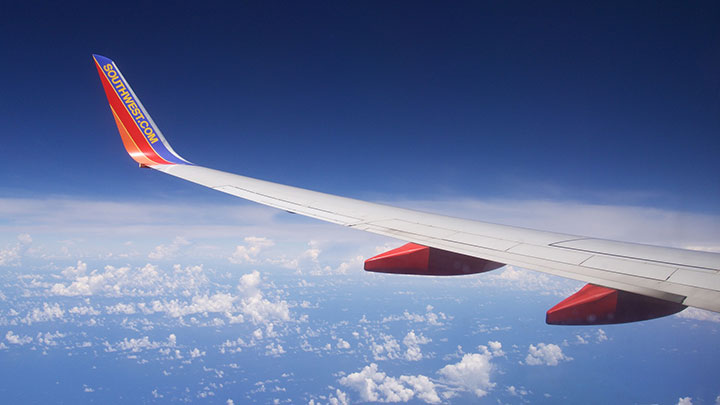 New information about how vision regulates circadian rhythm could be used to develop an eye drop that treats jet lag.

The research, published in the Journal of Physiology, shows that the retina has a group of cells that communicate directly with the suprachiasmatic nucleus (SCN) – a region of the brain responsible for coordinating circadian rhythm.

The findings provide insight into how the biological clock is regulated and could lead to the development of new therapies for individuals with an altered circadian rhythm, including night shift workers and those suffering from jet lag.

As part of the study, researchers interfered with the signalling of light information sent to the SCN in rats. It was revealed through a series of physiological tests that vasopressin-expressing cells in the retina were directly involved in regulating circadian rhythms.

The University of Edinburgh academic concluded: “Studies in the future which alter vasopressin signalling through the eye could lead to developing eye drops to get rid of jet lag, but we are still a long way off from this.”