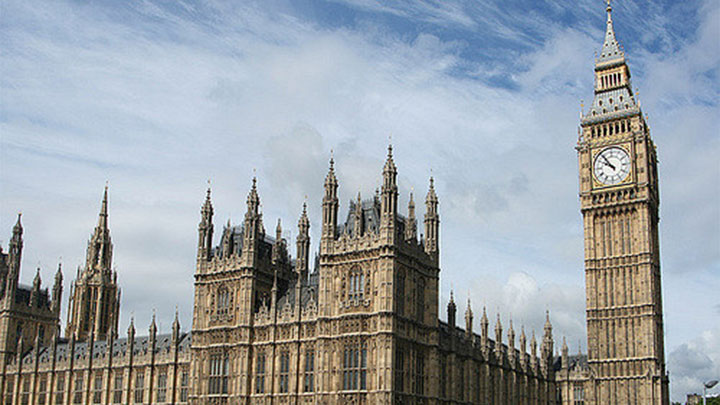 The personal impact of delays in diagnosing sight loss among those living with dementia was outlined at a Parliamentary reception hosted by Debbie Abrahams.

Issues highlighted in the Prevalence of Visual Impairment in People with Dementia report were discussed at the event, which was organised by the College of Optometrists and hosted by MP Debbie Abrahams.

Agnes Houston, MBE, described at the event how she began having trouble with her vision shortly after she was diagnosed with dementia.

“It took six years to get a diagnosis of neurological vision impairment which is caused by dementia affecting my brain’s ability to process my eyes’ signals,” she explained.

“We need to have systems in place to prevent others going through this emotional turmoil,” Ms Houston emphasised.

Ms Abrahams, who represents Oldham East and Saddleworth, outlined how 850,000 people were living with dementia in the UK. She added that this number was likely to rise as the population aged.

“The effects of having both sight loss and dementia are much more severe than those resulting from either dementia or sight loss alone. I know from personal experience of caring for my mother, who had Alzheimer’s, the effects of dealing with multiple health conditions on her, her carers and family,” Ms Abrahams elaborated.

The MP highlighted the importance of raising awareness among those living with dementia and their families that sight tests were possible for many patients.

City University of London clinical optometry lecturer, Dr Rakhee Shah, highlighted that the most important factor for clinicians to consider was allowing more time when examining someone with dementia.

“This is absolutely crucial to success. The optometrist will need to adapt their eye examination depending on the cognitive ability of the person with dementia, concentrating on those parts of the eye examination that require little subjective input from people who may be severely cognitively impaired,” he explained.

Dr Shah outlined how he found it useful to speak with an informed carer beforehand about the patient’s level of cognitive impairment, capacity and level of cooperation.

It was also key to involve the carer during the various stages of the eye exam to provide reassurance to the patient, Dr Shah concluded.

The Prevalence of Visual Impairment in People with Dementia research aimed to measure the prevalence of a range of vision problems in people with dementia aged between 60 and 89 to determine the extent to which their vision conditions are undetected or inappropriately managed.

The research found 22% of those surveyed had had a sight test in the last two years. While 16% of participants could not read standard newspaper-size print with their current spectacles, almost two thirds of these participants could read this print when wearing a new prescription following a dementia-friendly sight test.