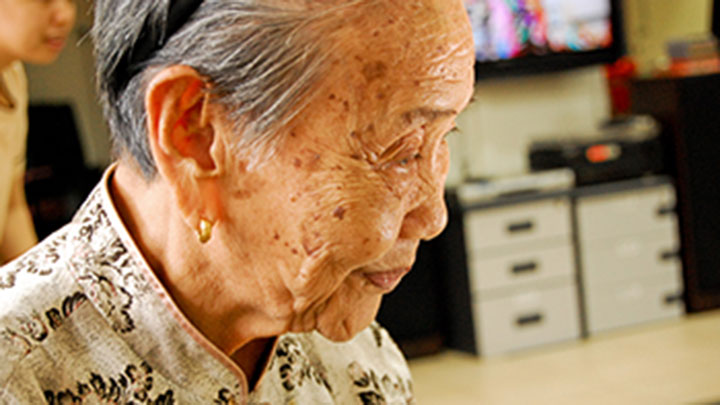 A new study of Chinese, Malay and Indian age-related macular degeneration (AMD) patients has highlighted a gap in how the disease affects a patient’s ability to perform everyday tasks.

The research, published in JAMA Ophthalmology, assessed the association between AMD and visual function in 9962 Chinese, Malay and Indian adults.

Of the participants, 590 had early AMD and 60 had late AMD. Researchers from the Singapore National Eye Centre found that both early and late AMD were linked to poorer visual function among Chinese patients, while in Malay patients visual function deteriorated with increasing AMD severity.

However, the study found there was no association between AMD severity and visual function in Indian patients.

Lead author, Dr Eva Fenwick, told OT that it was important to understand the link between ethnicity and health in order to identify disparities.

The study highlighted that culturally sensitive interventions may be warranted, she emphasised.

“Clinicians, researchers and policy planners should be aware that eye diseases, such as AMD, may affect different ethnic groups differently," Dr Fenwick highlighted.

Strategies to stop or slow the progression of AMD, including screening and monitoring, were important given that even early AMD was linked to reduced visual function in Chinese participants, she stressed.

Further research would be carried out to better understand the impact of AMD in different populations, Dr Fenwick added.

“Longitudinal research is needed to untangle the clinical, socioeconomic and behavioural factors influencing the observed ethnic differences,” she concluded.