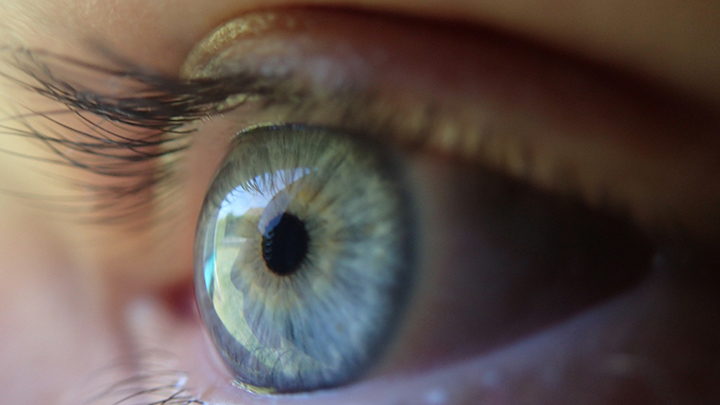 Delegates at the UK’s largest optical trade show heard how an increase in daily screen time has led to a dry eye “epidemic.”

“There is a problem out there and it’s not based in any particular social group,” she emphasised at 100% Optical (4–6 February, London ExCeL).

“It’s going to affect all of us. It’s an epidemic that is global,” Ms Mussa added.

In some cases, the discomfort caused by dry eye resulted in anxiety and depression, Ms Mussa highlighted.

“We’re dealing with a quality of life issue,” she emphasised.

Ms Mussa explained that dry eye was a lifestyle-based disease. People who spent long amounts of time in front of a screen had a greater risk of developing the condition as they did not blink as often.

She said she would often offer treatment for the condition even though a patient had not directly raised it as a concern.

“If you step in a bit sooner you’re not going to get to the point where the patient is complaining. It’s about being proactive rather than reactive,” she explained.

“The patient will say after treatment, ‘I didn’t think it was bad but I can now see better and my eyelid moves easier’,” Ms Mussa concluded.