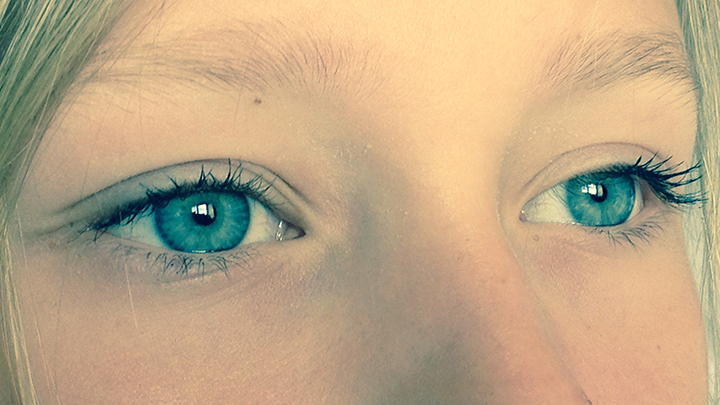 Girls born with the neurological disorder Von Recklinghausen’s disease are five times more likely to lose their sight than boys with the genetic condition, which affects approximately one in 3000 people.

Children with the disease can develop tumours in their optic nerves, and this can cause vision loss. Washington School of Medicine researchers now believe that the female hormone, oestrogen, is contributing to the problem.

After finding that tumours in female mice with a form of the condition had much higher numbers of a certain immune cell than male mice, the scientists theorised that oestrogen activates these immune cells. The cells are known to be able to cause ‘collateral damage’ to other cells.

To test out the theory, the team suppressed the hormones of both male and female mice. The males experienced similar levels of retinal damage, while this dropped significantly for the females when their hormones were suppressed, in the paper published in The Journal of Experimental Medicine.

Discussing the evidence supporting the research group’s initial theory, Washington University School of Medicine neurologist, Professor David Gutmann, explained that: “We have been looking for ways to identify children at highest risk for vision loss, and now we think that one important factor is being a girl.

Professor Gutmann also highlighted that: “These findings have implications beyond brain tumours and have led us to explore sex differences in other [Von Recklinghausen’s disease] neurological problems, including autism, sleep and attention deficit.”