A workout for the eye 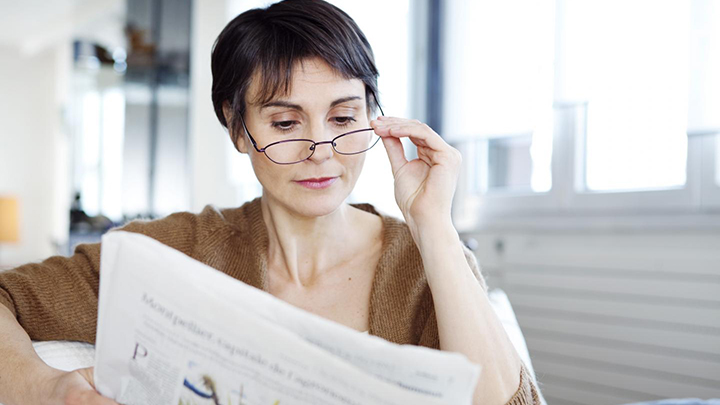 Taking your eyes for the equivalent of a gym workout appears to delay the onset of presbyopia, according to a new study presented at AAO 2016 (14–18 October, Chicago).

In the study, researcher and Italian eye hospital Centro Oculistico Gualdi ophthalmic surgeon, Luca Gualdi, and his team gave electrostimulation to 46 patients with mild presbyopia, using a contact lens-shaped device through which microcurrents of electricity were sent. The device has received its CE Mark.

The patient feels a “small, painless tingling” that repeatedly activates and strengthens the ciliary muscle, Mr Gualdi explained. The strengthened muscle can then compensate for the loss of flexibility of the ageing lens.

“This is like going to the gym. I tell patients that electrostimulation helps them train their eye muscles to delay development of presbyopia,” Mr Gualdi highlighted.

On average, clear near vision distance was improved from 42cm to 37cm following the procedure. Patients were given an eight-minute electrostimulation session fortnightly for two months, and then one session every three months.

Overall near and intermediate vision increased by “almost one line” on the Jaegar Eye Chart, Mr Gualdi explained. Lens thickness was also increased and a positive change curvature was observed, he noted.

Although the three-monthly maintenance sessions were enough to maintain the near vision gains for some patients, others needed more frequent treatments.

Mr Gualdi emphasised that distance vision was unaffected by the procedure, adding: “The key is early treatment. Electrostimulation is much more effective when it’s performed in people who are early in the process of developing presbyopia before their eyes become dependent on reading glasses and the ciliary muscle is less reactive to treatment.”

Larger studies are needed to confirm the early-stage results, he concluded.