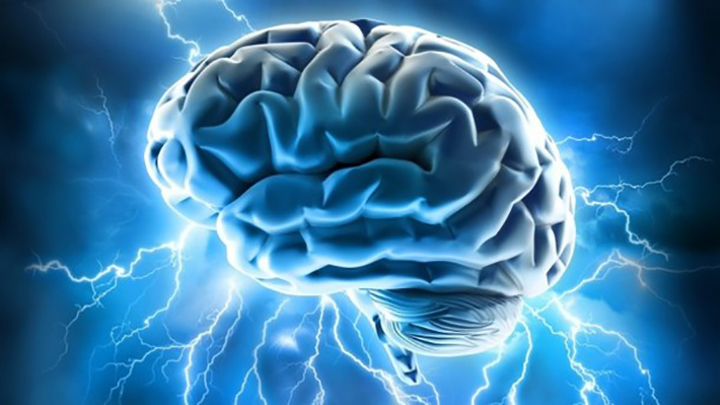 Brain stimulation has successfully restored the partial vision of 45 patients with glaucoma or optic nerve damage, in a new study.

The procedure, known as transorbital alternating current stimulation (ASC), is able to re-synchronise the neural networks disrupted by the patient’s vision loss, say the German researchers in the journal PLOS ONE.

A total of 82 patients were involved in the study, some with glaucoma, others with anterior ischemic optic neuropathy and a smaller proportion with more than one cause of optic nerve atrophy.

The group were divided randomly, so that patients received 10 daily sessions of either ACS that rhythmically fired the nerve cells in the retina or a sham form of brain stimulation. Vision was tracked both before and after the procedures, and then at two months after the final treatment.

The patients who received ACS showed significant visual improvements compared to the control group. After two months, the ACS group had a 25% improvement in their visual fields, while the group with the sham stimulation had a negligible change.

ACS was found to be safe – with side effects of temporary dizziness and mild headaches in rare cases – as well as effective, commented Otto-von-Guericke University Magdeburg researcher, Professor Bernhard Sabel.

He emphasised: “While additional studies are needed to further explore the mechanisms of action, our results warrant the use of ACS treatment in a clinical setting to activate residual vision by brain network re-synchronisation. This can partially restore vision in patients with stable vision loss caused by optic nerve damage.”

Professor Sabel told OT that ACS treatment was already available, and his own clinic in Germany offered it.

“We have patients from many different countries visiting us,” he highlighted.