Keeping an eye on the blood 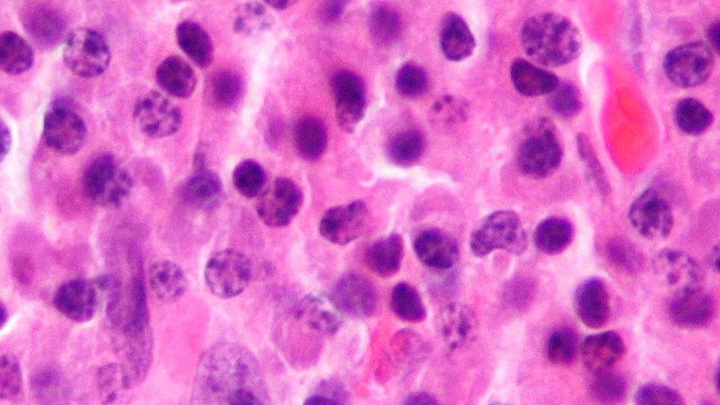 Plasma cell disorders that are common in elderly patients are likely to be contributing to growing rates of glaucoma and cataracts, scientists warn.

The group of conditions, which affect one in 10 people by the age of 80, involves the abnormal production of immune system plasma cells in the blood and the unnecessary and imperfect creation of large numbers of antibodies.

The Scientific Reports paper concluded that patients – especially in the older age brackets – with plasma cell dyscrasias were at an elevated risk of developing cataracts or glaucoma, likely because of the elevated protein levels and increased blood thickness found in the condition.

“The lens of the eye is considered exquisitely sensitive to protein aggregation,” the paper highlighted.

With its high prevalence in older patients, plasma cell disease could be the cause of a significant proportion of the cases of cataract and glaucoma seen today, Dr Hemminki said.

“Its contribution to the eye disease burden is expected to be remarkably high,” the paper emphasised.

To better understand this, Dr Hemminki’s team are planning to look at cataract and glaucoma patients, to see how many of them showed the symptoms of plasma cell dyscrasias.