Solving the mystery of myopia 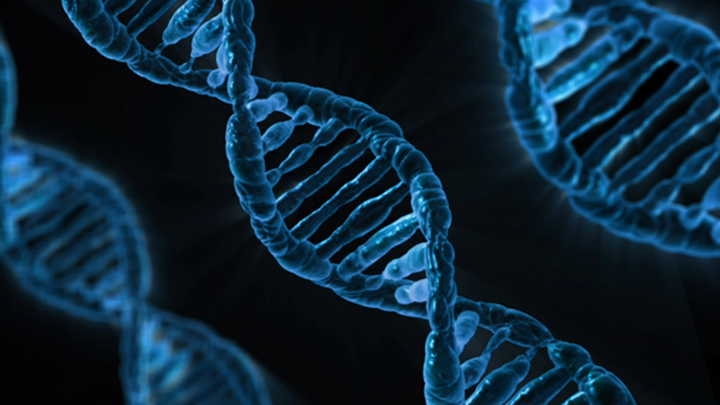 Inappropriate nerve signalling in the eye is one likely culprit behind myopia, claim scientists studying the disease’s genetic risk factors.

The neurotransmitter gamma-aminobutyric acid plays an important role in transmitting signals within the eye. However, a mutated version of its gene is one of nine new genes shown to put a person at a higher risk of developing myopia if they inherit it from their parents.

The international team behind the study, published in the journal Nature Communications, said that knowing which genes are connected to myopia gives clues to what might be causing it – something that still evades optical experts.

Study co-author, Professor Jeremy Guggenheim, told OT: “Something in the eye seems to be able to detect when the image is nice and sharp. We think nature has found a way to try and correct refractive error as we go through our juvenile years. But something in the modern world is breaking down this nicely designed evolutionary development and something is signalling to the eye that it needs to grow longer.”

These nine genes were discovered in a meta-analysis of data on 50,000 people, collected from 34 studies. The data was crunched using a new type of statistical analysis that allowed the environmental factor of education to be taken into account as the genes were identified.

“Education seems to be such a strong risk factor,” emphasised Professor Guggenheim, a Cardiff University researcher.

These nine genes – and an unknown number of others – combine with environmental factors to cause myopia in a particular individual, the paper noted.

Professor Guggenheim said the finding is only a starting point as further work is needed to better understand the neurotransmitter’s role in causing myopia.

If wider research confirms that factors like education cause the eye to initiate growth, it is hoped a drug or gene therapy may be able to halt this process, Professor Guggenheim said.

“If we work out the signalling pathway, we can find ways to stop it,” he explained.