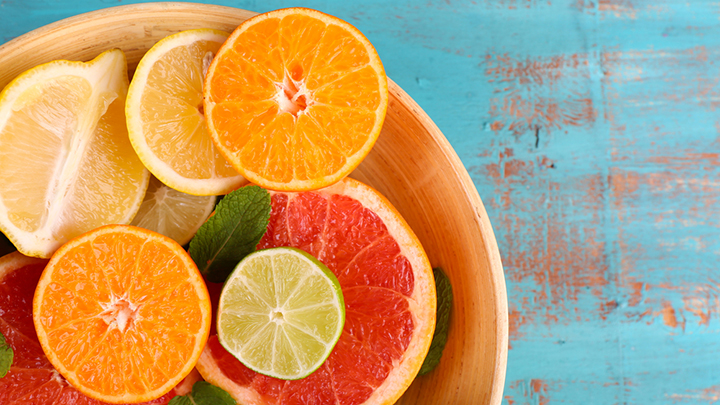 Eating a diet rich in vitamin C could cut the risk of cataract progression by a third, according to new research published this week.

Scientists at King’s College London carried out a study that examined the role of different factors in contributing to the progression of cataracts with age and found for the first time that environmental factors may be more influential than genetics.

Examining data from 324 pairs of female twins, the researchers found that those who had a higher intake of dietary vitamin C had a 33% lower risk of cataract progression after 10 years than those who consumed less.

The team noticed that the reduced risk only came from consumption of the nutrient through food and that vitamin supplements did not lead to a significant change.

The study, which tracked intake of a number of different nutrients, showed that environmental factors such as diet contributed to 65% of differences observed in cataract progression, while genetic factors only accounted for 32%.

The researchers believe that increased dietary vitamin C may increase the amount of the nutrient – a known antioxidant – in fluid around the lens. It is thought that this helps to reduce the oxidation that clouds the lens as a cataract develops.

Professor Chris Hammond, who led the study, said that the results showed that good nutritional advice about eye health could reduce the need for cataract surgery in the future.

He commented: “The findings of this study could have significant impact, particularly for the ageing population globally, by suggesting that simple dietary changes such as increased intake of fruit and vegetables as part of a healthier diet could help protect them from cataracts.

“While we cannot avoid getting older, diabetes and smoking are also risk factors for this type of cataract, and so a healthy, balanced diet and lifestyle generally should reduce the risk of needing a cataract operation.”

Cataract is the world’s leading cause of blindness, affecting approximately 20 million people globally.

The research was published today in the journal Ophthalmology.