One day a skin cell, the next an optic nerve 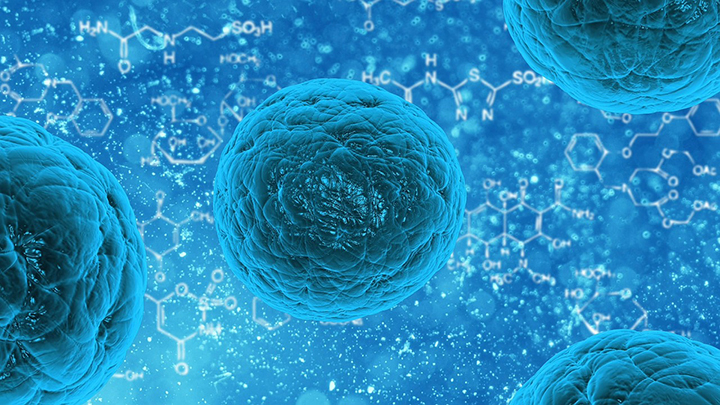 A small skin donation might one day replace retinal cells lost to glaucoma, after research uncovers how to turn a skin cell into a nerve cell.

In the meantime, the finding is helping the Indiana University–Purdue University Indianapolis team to test several promising therapies for glaucoma.

For a long time, the process of a stem cell transforming into its final state – whether that was a skin, liver, bone or brain cell – was a one-way process.

In a study, published this week in the journal Stem Cells, the US research team are the latest to reverse this process. Taking skin cells biopsied from healthy volunteers as well as donors with an inherited form of glaucoma, the team were able to reprogramme them back to their pluripotent stem cell state.

They were then able to direct these newly created stem cells to become retinal ganglion cells. The cells made from the glaucoma patients had distinct differences from those of the healthy volunteers.

Research leader and university assistant professor, Dr Jason Meyer, explained: “The cells became unhealthy and started dying off at a much faster rate than those of healthy individuals.”

Because of this difference, these unhealthy retinal cells mean that Meyer’s team can test promising drugs on them, to see if they can slow the degradation process.

The healthy volunteers’ cells could also hold potential for treating glaucoma, he said, adding: “In the more distant future, we may be able to use healthy patient cells as substitute cells as we learn how to replace cells lost to the disease. It’s a significant challenge, but it’s the ultimate – and, we think, not unrealistic – long-range goal.”