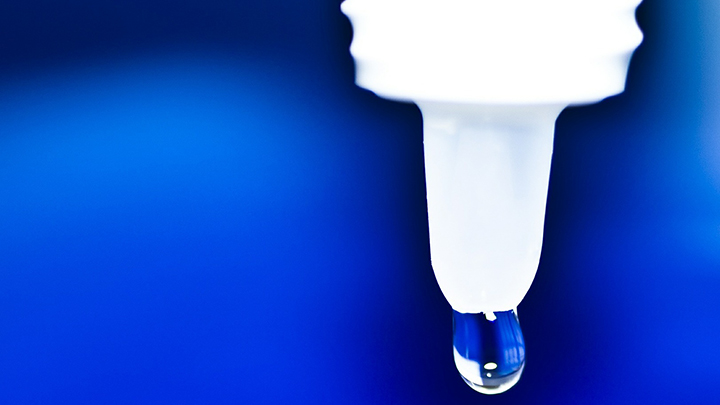 The 10 people enrolled in the research project, published last week in the journal JAMA Ophthalmology, were already on anti-vascular endothelial growth factor (anti-VEGF) injections to treat the wet form of the disease.

Researcher and Thomas Jefferson University assistant professor, Dr Jason Hsu, told OT that he aimed to reduce the fluid turnover in the eye to address the persistent exudation.

He added: “[Dorzolamide-timolol] is a very potent aqueous suppressant. By slowing down the production of eye fluid, I theorised it might decrease the outflow of fluid and medicine from the eye.”

The results were “fairly striking”, he said, emphasising: “The decrease in thickness and sub-retinal fluid was significant at the first study visit after starting the drops, and remained significant throughout the course of the study.

“I wasn’t completely surprised that it worked. However, I admit that I was surprised at how well it worked, on average – especially in a few patients where there was complete resolution of oedema that had been chronic for months to years, despite regular anti-VEGF injections. It was almost like we had discovered a novel drug for AMD,” he explained.

Dr Hsu and his team are now looking to expand the pilot study into a larger-scale research trial.

He stressed: “I have to emphasise that our study was a small, short-term, uncontrolled, pilot study. As such, it is important to be cautious about altering the current standard of treatment without a larger, randomised placebo-controlled trial. That being said, I have been offering the eye drop to some of my patients who have persistent exudation and have, anecdotally, been seeing very similar results to our study.

“One clinical benefit that I have found in my own practice has been the ability to further extend the interval between injections in some of these patients as the dorzolamide-timolol seems to prolong the effects of the anti-VEGF drugs. We will be looking at this additional clinical benefit in the upcoming study,” he concluded.