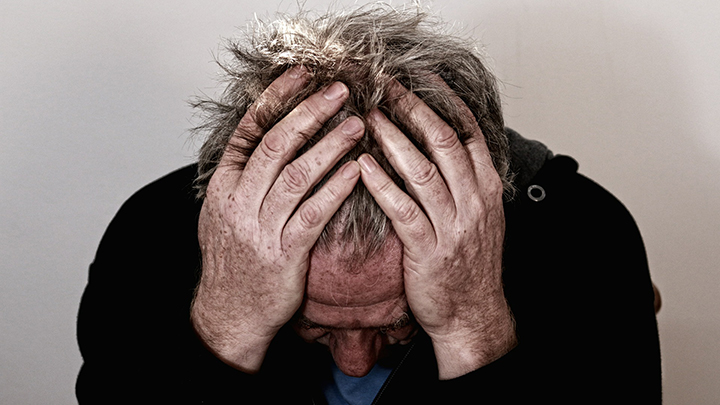 The speed at which a patient loses their sight is significantly linked to their chance of developing depression, a new study reports.

The research, led by Dr Alberto Diniz-Filho, a scientist at the University of California, San Diego, tracked 102 patients with glaucomatous field defects for several years.

The progression of participants’ glaucoma was monitored by visual field tests and their symptoms of depression through Geriatric Depression Scale (GDS) questionnaires in the research, published this week in journal Ophthalmology.

For the 102 participants, each decibel of difference in binocular standard automated perimetry over the course of a year equated to a three-point change in the person’s GDS score, after adjusting for factors like age, income and baseline disease severity.

She added: “Every individual's experience of sight loss is different, but RNIB believes that with the right support, people who have lost their sight can live independent and fulfilling lives.

“That's why it’s so important that people in this situation are offered the emotional and practical support they need, initially through sight loss advisers in eye departments, leading on to more specialist counselling services such as the one at RNIB if needed. People shouldn’t be left alone when they are most vulnerable,” she emphasised.