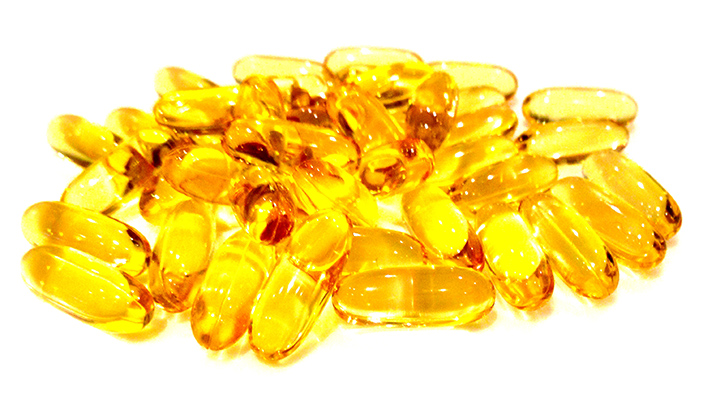 Patients who suffer from dry eye syndrome could benefit from regularly taking omega-3 supplements, according to scientists.

Researchers carried out a study on 105 dry eye patients who were divided into two groups and administered either a course of omega-3 or a safflower oil placebo over a 12-week period.

Members of the treatment group showed significant improvements in two key indicators of dry eye syndrome compared to those in the placebo group.

Researchers found that people who received the omega-3 supplement demonstrated a notable decrease in tear osmolarity and an increase in tear break-up time, suggesting that the treatment could alleviate the symptoms of the condition.

Dr Frank Bucci, who presented the study at the Hawaiian Eye Meeting in Waikoloa, said that the omega-3 treatment yielded promising results.

He commented: “Just over 2 grams of re-esterified oral omega-3 demonstrated statistically significant changes in four variables associated with dry eye and one variable related to delivering the omega to the target tissues.”

It is estimated that one in three people in the UK over the age 65 suffer from dry eye syndrome, which occurs when the eyes do not make enough tears or the tears evaporate too quickly.

The condition, which is more common in women than men, is often treated with eye drops and medications that aim to reduce inflammation.

Omega-3 is one of the most commonly consumed food supplements in the UK and is believed to have benefits in the treatment of many common medical conditions such as high blood pressure and arthritis.

The research was reported on the health news website Healio.