Green vegetables could reduce the risk of open-angle glaucoma by up to 30 per cent, research claims 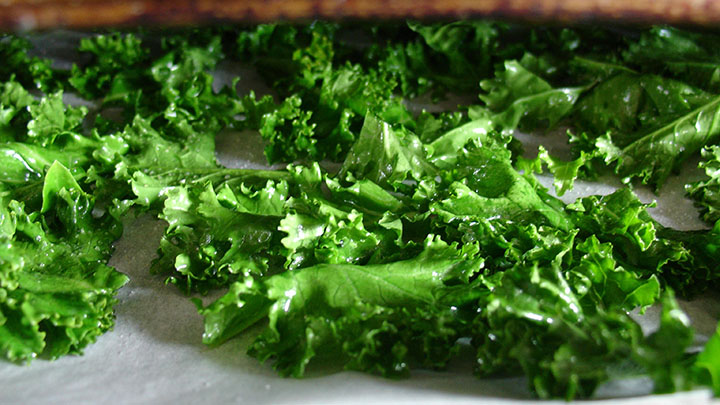 The consumption of nitrate-rich leafy vegetables such as spinach and kale could reduce the risk of open-angle glaucoma by up to 30%, according to research.

A study, published by JAMA Ophthalmology, examined the medical histories of  middle-aged patients in the US, comparing information about people’s diets with the results of regular eye examinations.

Looking at the health records of more than 100,000 men and women over 30 years, researchers found that people who consumed around 240mg of nitrates per day were far less likely to suffer from the condition than people who did not.

The findings suggest that consuming approximately two large handfuls of leafy green vegetables every day could help to reduce the chance of developing the condition, which affects around two in every 100 people over 40-years-old in the UK.

It has long been known that nitrate has beneficial effects for improving blood circulation and scientists believe that the compound may act to increase blood flow to the optic nerve, alleviating the symptoms of glaucoma.

The chemical, which is often consumed as a food supplement, is already used in the treatment of conditions like angina due to the fact it dilates blood vessels and improves circulation.

Dr Jae Kang, who led the study at Harvard Medical School, believes the findings could hold therapeutic potential. He commented: “These results, if confirmed in observational and intervention studies, could have important public health implications.”

Further work will now be carried out to determine whether the results are replicated when patients intentionally increase their intake of nitrates and green leafy vegetables as an attempted preventative measure.