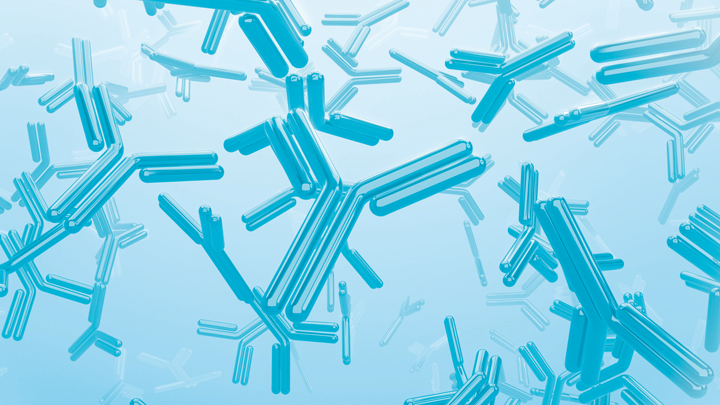 Inhibiting a key protein of the immune system can save photoreceptors from damage following retinal detachment, a new study from US researchers has found.

The team behind the findings say it could lead to a treatment which buys more time for patients awaiting surgery to reattach the retina.

Writing in the journal Science Translational Medicine, Dr Kip Connor and colleagues from Massachusetts Eye and Ear Infirmary in Boston describe how modifying one aspect of the immune system could provide protection for the light sensitive cells of the eye.

Detachment occurs when the retina pulls away from the choroid, whose blood supply maintains the retinal cells. It can occur due to trauma, or as a side effect of conditions such as age-related macular degeneration, tumours or diabetes.

As the retinal tissue tears away from its moorings, the photoreceptors are starved of oxygen and nutrients and begin to die. Many patients liken the resulting visual deterioration as a ‘black curtain’ spreading across their field of vision.

Using animal models, the group found a boost in the activity of the immune system following detachment. The retinas of mice showed that, soon after detachment, the retina became hypoxic and there was an increase in expression of complement factor B – a key molecule in the complement immune system which ultimately promoted cell death of the photoreceptors.

But when the expression of complement factor B was inhibited, either through genetic disruption or using drugs, the photoreceptors were protected, staving off cell death. The group propose that a pharmacological treatment could be administered to patients when they present to their doctor or A&E, which could help to prolong the retinal tissue until it can be surgically reattached.

Lead researcher and assistant professor of ophthalmology at Massachusetts Ear and Eye, Dr Connor, said: “Studies in both humans and animal models have shown that photoreceptor cell death is induced as early as 12 hours after detachment, indicating that early intervention could potentially preserve photoreceptors and improve the visual function of patients who undergo reattachment surgery.”

He added: “Our research provides a new role for complement in retinal detachment, and suggests that inhibition of the alternative complement pathway may be good therapeutic target to prevent the initial photoreceptor cell loss.”

The researcher explained: “What makes this research so exciting is the potential impact it can have on our patients. Working closely with our colleagues in the clinic, we identified a challenging issue, went back to our laboratories to uncover a cause, and now have knowledge that may help us to develop therapies that will help to preserve our patients’ vision.”