A survey by the membership organisation has revealed inequalities in gender, age and race in optical settings in Britain 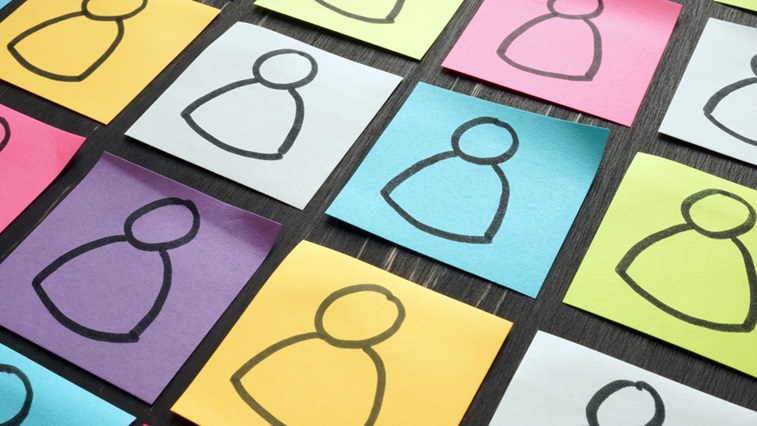 Getty/designer491
The Association of British Dispensing Opticians (ABDO) is calling for an end to discrimination and harassment in the optical industry, after a survey of its members revealed inequalities in gender, age and race.

The organisation surveyed 388 of its members in August this year to assess the extent of the problem across optical workplaces in Britain.

ABDO’s research saw 47% of women report prejudice on the grounds of gender sometimes, a lot of the time or almost all of the time.

When asked whether their company had discrimination or harassment policies, 21% of respondents said that they didn’t know and 12% said that no such polices existed.

The findings come during a year in which anti-racism education has been at the forefront of public and media conversation.

Jo Holmes, president of ABDO, said: “It is everyone’s duty to promote and practise equality, inclusion and to respect diversity. It shows that our members are on the receiving end of prejudiced behaviour at work, which is unacceptable.

“Whilst it is the case that some individuals may be unaware of their prejudice or are unconsciously biased, we must do our best to raise awareness and continue to support our members.”

Ms Holmes added: "Many of those who completed the survey commented that they had not reported their concerns, either because they felt nothing would be done, or because they feared it might make things worse. We need to offer our support to all our colleagues who are experiencing this and very much make this a situation of the past.”

Kathy Jones, policy adviser at the AOP, said: “It is really helpful that ABDO has carried out a survey of its members to add to the evidence of racism and discrimination in optical workplaces. All membership organisations in optics should support all of their members to create inclusive and welcoming workplaces and we are glad to see ABDO as part of this important work.”

Both the AOP and ABDO provide guidance on what to do if faced with discrimination at work. The AOP’s guidance can be viewed here.