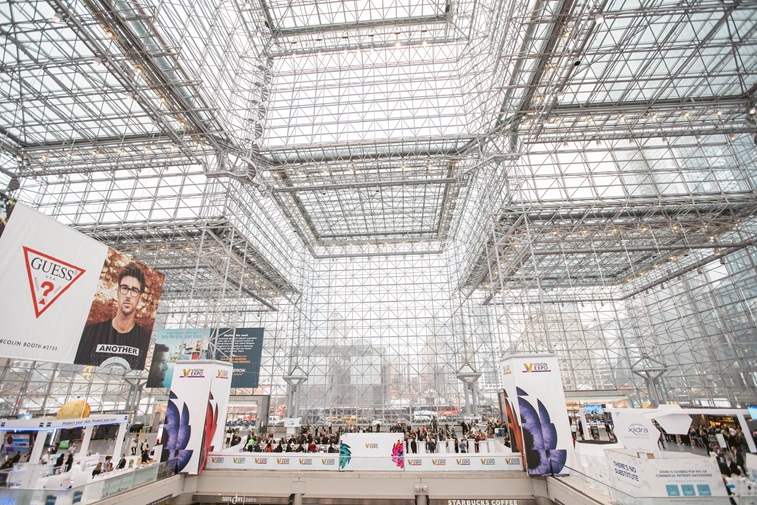 The Vision Council and Reed Exhibitions have confirmed their decision to cancel Vision Expo West, scheduled to have taken place in Las Vegas from 23-26 September.

Event organisers also outlined plans to launch a new virtual platform offering education and virtual product showcases, which is dedicated to “bringing the optical community together and allowing business to continue and flourish.” More information on the platform is set to be released in the coming months.

The cancellation comes as a result of the Nevada governor’s announcement that the state would remain in Phase 2 of its reopening plans until the end of July, citing the “current trends of the coronavirus infection,” which had recorded a four-week upward trend of new daily cases by 24 June.

Though “disappointing,” event vice president, Vision Expo, at Reed Exhibitions, Fran Pennella, said the decision to cancel was “prudent and necessary” in light of the governor’s announcement.

“Without having visibility on when the state of Nevada will be ready to roll into future phases or what the future phases will allow for, coupled with the unfortunate spiking of COVID-19 cases in the region, we know it is in the best interest of everyone in the vision community to not move forward with the show,” Ms Pennella continued.

While recognising the importance of the show to the industry, Mitch Barkley, vice president of trade shows and meetings at The Vision Council, commented: “We believe this is ultimately the right decision for our customers.”

Mr Barkley continued: “At the same time, we understand the vision community’s desperate need and desire to get back to business. To meet this urgent need, we are rolling out a comprehensive series of virtual offerings to bring the optical community together in between our physical events.”

Digital offerings will include the Virtual Connections programme, launched earlier this year to link exhibitors with attendees, as well as the Virtual EYE2EYE series of online panels inspired by the event’s educational content. Virtual offerings will also include a “soon-to-be-launched” Virtual Vision Series.

Vision Expo also revealed plans to launch a new “365-digital platform,” which will feature CE education, and allow for direct appointment setting and virtual product showcases, as well as service and product sourcing. More details on the platform are set to be announced in the coming months.

Planning through the pandemic

Event organisers had been preparing plans for the September event over the past few months, including the establishment of a Health and Safety Task Force to implement policies and best practices for responding to COVID-19. Attendee registration opened on 11 June.

The event had also been set to bring together elements of the Vision Expo East event, which was due to have been held in March but was postponed as the global pandemic took hold.

Speaking to OT recently about the challenges of preparing for the event in the wake of COVID-19, The Vision Council’s Mr Barkley had said: “One of the biggest challenges around planning Vision Expo West has been being at the mercy of a city that is reopening in the midst of a pandemic.”

Now sharing confirmation of the cancellation of the event, the organisers said the decision had been made despite its efforts and “a strong interest from the industry.”