Visibility Scotland aims to raise £20,000 this year to help support it in its work 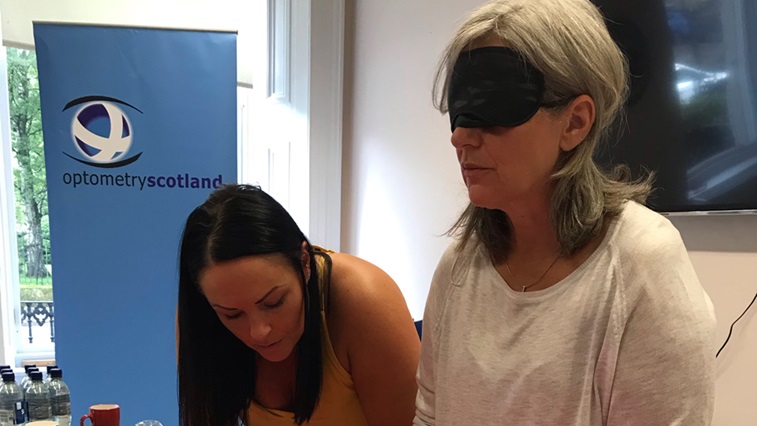 Optometry Scotland has pledged its support to Visibility Scotland, a charity that offers support to people living with visual impairment.

Visibility Scotland, which marks its 160th anniversary this year, has announced plans to raise £20,000 in 2020. Optometry Scotland has agreed to host a range of fundraising events over the next 12 months to raise £1000 for the charity.

Visibility Scotland is challenging 20 organisations to each raise £1000 each to help it reach its 2020 goal.

Chair of Optometry Scotland, optometrist David Quigley, said: “We are excited to help Visibility Scotland meet its target which will help ensure its services continue to be available to those who need them.”