GOC withdraws provisional approval from the University of Portsmouth

The regulator has confirmed that it did not receive any objections 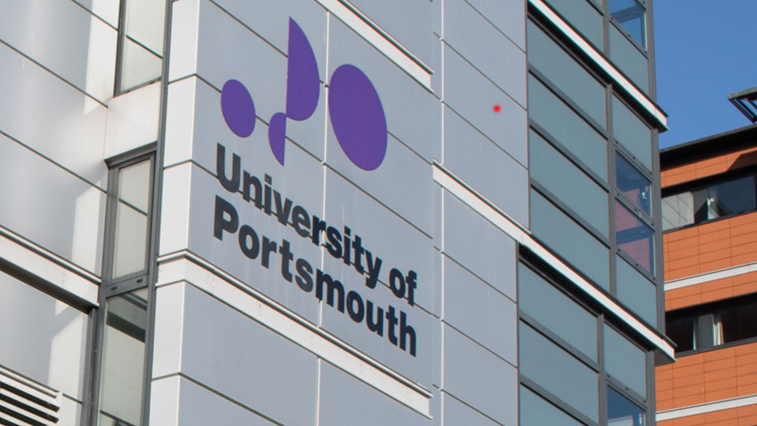 The General Optical Council (GOC) has announced that it has issued a withdrawal notice for the provisional approval of the Master of Optometry (MOptom) programme offered by the University of Portsmouth (16 January).

The notice, which was officially given on 10 January, comes after the regulator informed the university of its intention to withdraw provisional approval of the four-year MOptom course in December last year.

While the GOC gave the university one month to object to the decision, it has said that it received no objections during this period.

As part of the withdrawal notice, the GOC has confirmed that it will award fourth year students a BSc degree in optometry, enabling them to undertake a pre-reg placement under the College of Optometrists’ Scheme for Registration.

The regulator confirmed that it is currently considering a request from the university to allow current third year students on the course to undertake teaching and assessments to enable them to achieve a BSc in optometry.

The University of Portsmouth established a four-year MOptom of Optometry programme in September 2016.

In September last year following a visit by the GOC, intake was suspended for first year students to the course. While the university was given time to address the concerns raised, a second visit from the GOC deemed that its concerns had “not been sufficiently rectified” by the university and an intention to withdraw provisional approval was made on 9 December.

Speaking about the official notice, chief executive and regulator of the GOC, Lesley Longstone, said: “The decision to withdraw provisional approval has not been taken lightly. Protecting the public remains at the forefront of our agenda and we have followed robust processes and worked closely with the university to provide them with the opportunity to address our concerns.”

“Our role as a regulator is to ensure that all regulated education and training meets our standards, and we take regulatory action when their concerns are not resolved,” she added.

A spokesperson for the University of Portsmouth told OT: “The university’s main focus now is on supporting those of our students involved through the implementation of our Student Protection Plan, by helping them practically, by finding alternative institutions for them to continue their studies, and emotionally, through extensive support opportunities that are open to all who would like to take advantage of them.”

The GOC has notified the Office for Students, an independent regulator for Higher Education for England, of its decision.