Barry Duncan steps down at ABDO

The deputy chief executive has resigned from the role 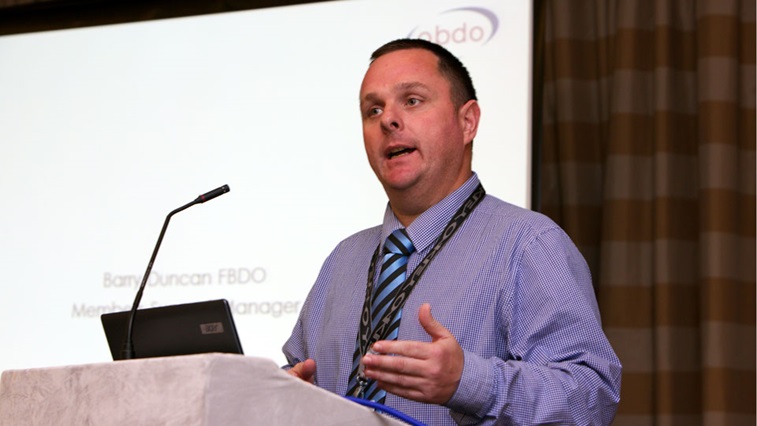 Barry Duncan (pictured) has resigned from his position as deputy chief executive of the Association of British Dispensing Opticians (ABDO) with immediate effect.

Speaking about the resignation, general secretary of ABDO, Sir Tony Garrett, said: “Barry has played a major part in the development of the association in recent years – particularly the reorganisation of our structure into regions with regional leads - and developing a network of local leads.

“In addition, his pioneering work on the development of a minor eye conditions services programme for contact lens opticians is a major achievement, which will grow in the years to come.

“I wish Barry every success in his future career.”

Mr Duncan joined ABDO in 2011 and has previously held the role of president.